Amazon is hiring over 1,000 in India for research and development push

In what could be its biggest research and development push in the country, Amazon India is looking to hire over 1,000 software professionals. 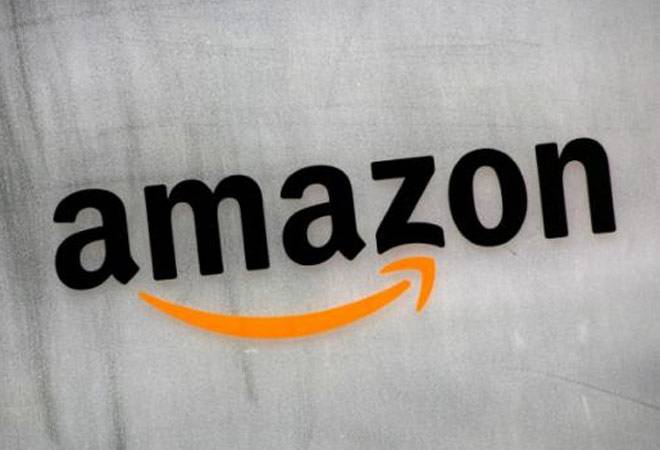 In what could be its biggest research and development push in the country, Amazon India is looking to hire over 1,000 software professionals.

According to a TOI report, the new staff will cater largely to research and development for the company's divisions, including Amazon.com, Amazon.in, the devices business, and the cloud-computing division, Amazon Web Services (AWS).

The hiring was limited only by the availability of talent in the required technologies, and it was looking to hire as many as possible, the report said.

Amazon website showed 1232 open positions on its India career page on Thursday. Amazon India is the second largest workforce centre for Amazon after the US with an estimated staff of around 50,000 people.

"The numbers are mind boggling. We're looking at a fully functional tech organisation in India and are hiring varied skills across several job families. India is a big focus area for talent," TOI quoted Dale Vaz, director of software development at Amazon India as saying.

Amazon India is set to kick-start online food retail in India during the Diwali season this year. The e-commerce giant might also launch a private label in near future to market local produce and packaged food products from third parties.

Amazon recently received the green flag from government authorities to stock and retail food and grocery items through brick and mortar stores, on both online and offline platforms.