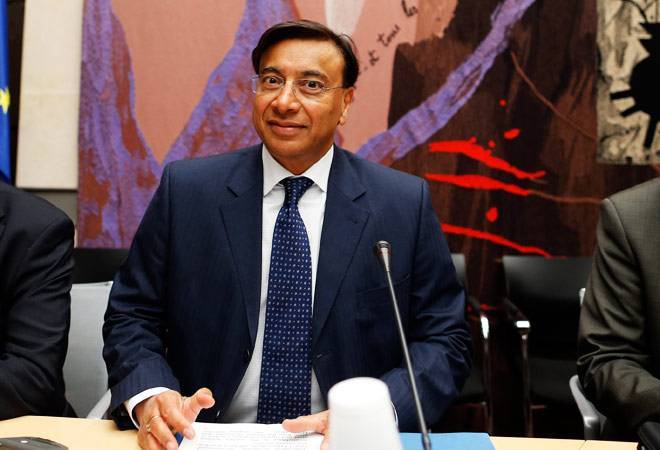 Global steel giant ArcelorMittal on Monday said it has completed the acquisition of Essar Steel and formed a joint venture with Nippon Steel (AM/NS India) to own and operate the debt-ridden firm.

The deck for acquisition of Essar Steel for Rs 42,000 crore by LN Mittal-led company was cleared by the Supreme Court last month.

ArcelorMittal holds 60 per cent of AM/NS India, with Nippon Steel holding the balance.

The apex court had on July 22 ordered status quo in the Essar insolvency case. The verdict came on a plea of the CoC challenging the NCLAT's order of July 4 in which it had approved steel tycoon Lakshmi Mittal-led ArcelorMittal's Rs 42,000-crore bid for the acquisition of Essar Steel after it rejected a plea by the lead shareholder of the debt-laden firm challenging the eligibility of the bidder.