Wipro founder Azim Premji will retire from his roles as Executive Chairman and Managing Director of the company on July 30. 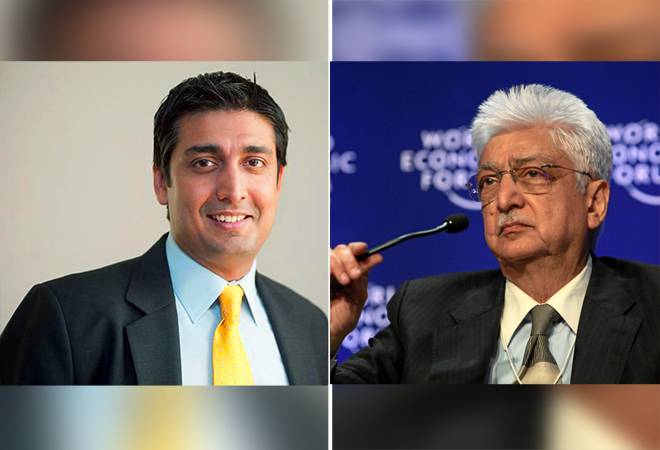 Azim Premji to retire as MD, Executive Chairman in July

Azim Premji will serve as the Non-Executive Chairman of Wipro for a period of five years from July 31 to July 30, 2024, the company stated. Wipro, in the regulatory filing, also stated that Premji has been conferred with the title of Founder Chairman of the Company.

Along with his existing position as Chief Executive Officer, Abidali Z Neemuchwala will serve as the Managing Director from July 31 till the end of his current term.

Rishad Premji has been a member of the Board since May 2015. He is also a member of the Strategy Committee and Administrative and Shareholders/Investors Grievance Committee of Wipro. Rishad Premji served as the Chairman of the National Association of Software and Services Companies (NASSCOM) for financial year 2018-19. He is also on the boards of the Azim Premji Foundation and Azim Premji Philanthropic Initiative. Before joining Wipro in 2007, Rishad Premji had worked with Bain & Company in London, as well as GE Capital in the US. A business graduate from Harvard Business School and a BA in Economics from Wesleyan University, Rishad Premji was recognized as a Young Global Leader by the World Economic Forum for his outstanding leadership, professional accomplishments, and commitment to society in 2014.

Neemuchwala has spent 27 years in the industry, out of which he had spent 23 years in Tata Consultancy Services. He was recently appointed on the Board of Texas Economic Development Corporation and is also a member of its CEO Council. Neemuchwala has a Master's Degree in Industrial Management from Indian Institute of Technology Mumbai, and a Bachelor's Degree in Electronics and Communication from the National Institute of Technology, Raipur.