Bharti Airtel Q2 results: Consolidated total revenue stood at Rs 21,131 crore, up 4.9 per cent YoY, while India revenue was up 3 per cent YoY 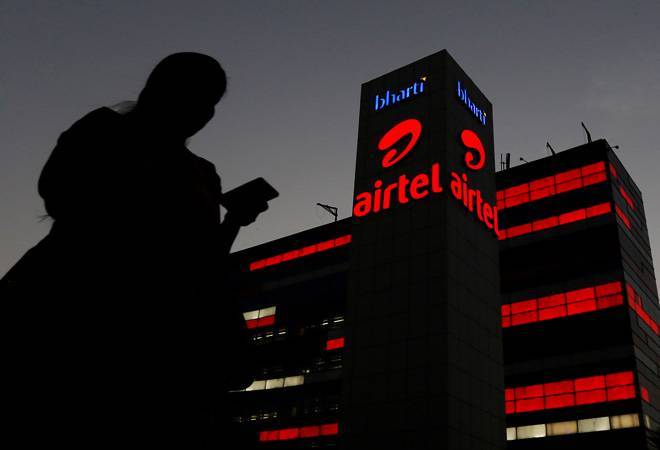 Bharti Airtel Q2 results: The company had posted a net loss of Rs 387 crore in the same quarter last year

The Sunil Mittal-led company has posted a net loss of Rs 23,045 crore during the second quarter ended September 30, 2019. The consolidated net loss before exceptional items for the quarter stands at Rs 1,123 crore.

"The company had posted a net profit of Rs 118.80 crore in the same quarter last year," Bharti Airtel said in a filing to the Bombay Stock Exchange on Thursday.

The company has provided Rs 28,450 crore as a charge for the quarter with respect to the licence fee as estimated based on Supreme Court's judgement and spectrum usage charges (SUC) based on the definition of AGR.

On October 24, 2019, the court had delivered a judgement in favour of Department of Telecommunications (DoT) in on the definition of Adjusted Gross Revenue (AGR), which put a burden of Rs 28,450 crore on the company.

Mobile revenue rose 7.1 per cent YoY, while mobile data traffic has nearly doubled to 4,497 petabytes (PBs) in the quarter as compared to 2,478 PBs in the corresponding quarter last year.

Meanwhile, mobile 4G data customers increased by 56.9 per cent to 10.31 crore from 6.57 crore in the corresponding quarter last year.

Commenting on Q2 earnings, Gopal Vittal, MD and CEO, India & South Asia, said: "Despite being a seasonally weak quarter, we witnessed positive revenue growth in Q2 on the back of various initiatives aimed at providing superior differential services through our Thanks platform."

On the AGR verdict of the Supreme Court, Vittal said the company continues to engage with the government and is evaluating various options available to it. "We are hopeful that the government will take a considerate view in this matter given the fragile state of the industry," he added.

Ahead of Q2 earnings report, Bhart Airtel shares closed 1.59 per cent lower at Rs 362.65 apiece on the BSE.