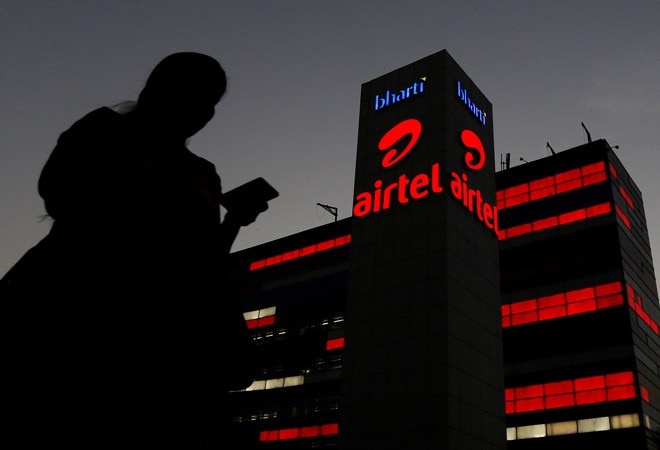 Airtel issues clarification on being blacklisted by DGFT

Telecom operator Bharti Airtel has clarified that being black-listed by the Directorate General of Foreign Trade (DGFT) does not affect the company's ability to import and export in future. In response to a query raised by Bombay Stock Exchange, the Sunil Mittal-led telecom major said on Tuesday that it is working on getting its name out of DGFT's 'Denied Entry List' (DEL).

"The Company is working towards an expeditious closure of this matter with the Office of the DGFT and for getting the Company's name removed from the DEL. It must also be noted that the said action does not limit the ability of the Company to undertake future imports or exports," Airtel told stock exchanges on Tuesday.

Directorate General of Foreign Trade under Ministry of Commerce has blacklisted Sunil Mittal-led Bharti Airtel for failing to meet export obligations. Reports suggest that the DGFT has put the telecom operator under 'Denied Entry List' after it could not fulfil export obligations under Export Promotion Capital Goods (EPCG) scheme.

The EPCG scheme allows import of capital goods at zero customs duty for manufacturing quality goods and services. The companies that get this authorisation have an export obligation equivalent to 6 times of duty saved on the capital goods.

Companies put under the Denied Entry List lose their import licence, and cannot avail any export benefit or licence from DGFT.

Bharti Airtel reiterated that it has not applied for any such licence since April 2018 as there was no operational need for the same. "The company has fulfilled all its export obligations under the past licenses and has applied for closure of these licences along with necessary documents to the authorities in this regard," the telecom company said in its statement.