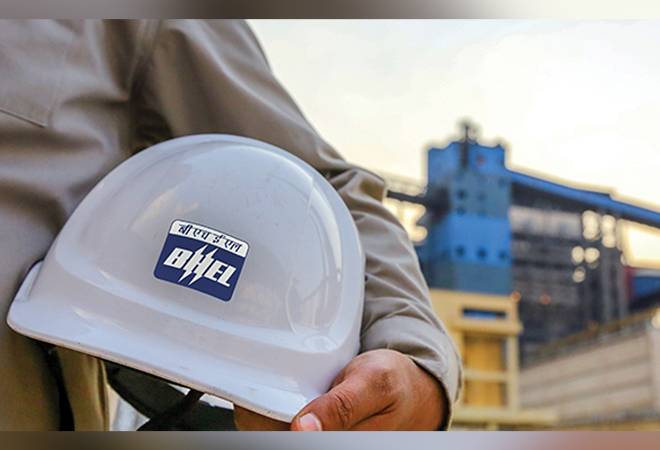 State-owned Bharat Heavy Electricals Limited (BHEL) on Thursday said it has bagged an order worth Rs 750 crore from Bhartiya Rail Bijlee Company Limited (BRBCL), a joint venture of NTPC and Indian Railways, for supply and installation of emission control equipment.

"Valued at about Rs 750 crore, the order involves supply and installation of Flue Gas Desulphurization (FGD) system at 4x250 MW Nabinagar project of BRBCL in Aurangabad district of Bihar," BHEL said in a filing to the Bombay Stock Exchange.

The scope of work includes design, engineering, civil works, supply, erection and commissioning of wet FGD system along with auxiliaries including limestone and gypsum handling system and wet stack on full engineering, procurement and construction (EPC) basis, the company said.

"Besides NTPC, several state utilities have already placed orders on BHEL for supplying emission control equipment, while discussions with several other utilities are in progress. Overall, BHEL has contracted FGD orders for 41 units from various customers till date," it added.

BHEL said that it has been a major player in this area for over a decade and was one of the earliest entrants in the Indian market for emission control equipment, having successfully executed FGD system at Tata Power's Trombay Unit 8 in 2008.

With this order, BHEL is currently executing FGD systems for 27 units of NTPC and its JVs, the company said.

In line with its philosophy of rapid technology assimilation and indigenisation for offering state-of-the-art technology, BHEL has an ongoing technology collaboration with Mitsubishi Hitachi Power Systems (MHPS), Japan, for FGD systems and with HLB Power, Republic of Korea, for large size gates and dampers, it said.

BHEL claimed that it has experience of over five decades of installing more than 1,85,000 MW utility sets in India and abroad, backed by its strong engineering credentials, has led various utilities to repose confidence in the company's capabilities to make their power plants compliant with the revised emission norms.

Shares of BHEL closed trade at Rs 63.95 apiece, down 0.23 per cent, on the Bombay Stock Exchange on Thursday.