In absence of Rajesh Mokashi, Care Ratings has appointed TN Arun Kumar, executive director, as interim CEO of the company 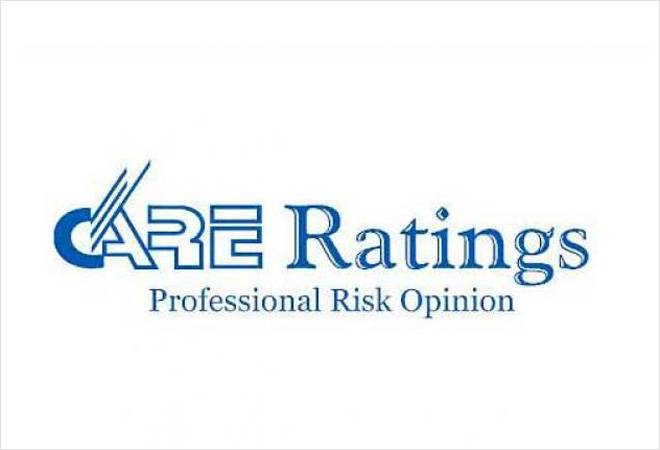 Care Ratings shares tumbled over 5 per cent in intra-day trade to Rs 858.75 on the BSE

Shares of Care Ratings tumbled over 5 per cent in intra-day trade to Rs 858.75 on Bombay Stock Exchange Thursday after the rating agency sent its managing director and chief executive officer Rajesh Mokashi on leave owing to a complaint received against him by the Securities and Exchange Board of India.

"The board of directors of CARE Ratings has decided, pending the completion of the examination of anonymous complaint received by the SEBI, to place Rajesh Mokashi, on leave, with immediate effect, until further notice," Care Ratings said in a filing to the Bombay Stock Exchange.

Similarly, Care Ratings shares were trading 4.82 per cent lower at Rs 863.40 apiece on the National Stock Exchange. The stock opened lower at Rs 888 and hit an intra-day low of Rs 860 in early deals.

The company also informed the exchange that it has appointed TN Arun Kumar, executive director, as interim CEO of the company. "He (Arun Kumar) will not be part of rating operations to ensure the independence of ratings," Care Ratings said.

Following the Infrastructure Leasing and Financial Services (IL&FS) crisis, this is the second incident when a rating agency has sent CEO to go on leave. Earlier in July, Icra had sent its MD and CEO Naresh Takkar on leave for similar reasons.

The capital market regulator Sebi has been conducting investigation into the role of rating agencies formerly associated with crisis-hit IL&FS, including ICRA, Care Ratings and India Ratings, for giving high ratings to the non-banking finance company (NBFC) firm and its group companies, following huge defaults by various entities which together had a debt burden of over Rs 90,000 crore.