Bikanervala has set up a plant in Hyderabad with an investment of Rs 100 crore, which would cater to the markets in south and west of India 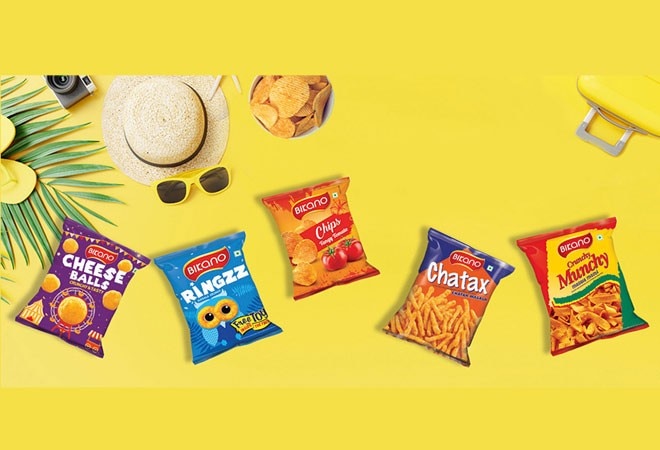 The town of Bikaner in Rajasthan is home to several home-grown snack brands such as Haldiram and Bikanervala. Haldiram recently became the largest snack brand in terms of revenue by overtaking the likes of Lays and Bingo. It's now the turn of Bikanervala, which is all set to roll out its packaged snack brand, Bikano, in the south and west of India.

The company has set up a plant in Hyderabad with an investment of Rs 100 crore, which would cater to these markets.

Bikano is currently available in the northern states such as Delhi, Uttar Pradesh, Uttarakhand, Himachal Pradesh and the union territories of Jammu and Kashmir. The brand comprises 10 per cent of the snack food market in northern India, says Manish Agarwal, MD, Bikanerwala. "Apart from a national rollout, our vision is to expand to more international markets." The company already exports to close to 30 international markets.

The Rs 1,300-crore Bikanervala also has a successful restaurant business. After opening its first store in Chandni Chowk in New Delhi way back in 1950, Bikanervala has as many as 107 restaurants not just in India, but also in Nepal, Singapore, US, Dubai and New Zealand.

With bulk of its offerings being priced in the Rs 5-10 price points, Agarwal claims that Bikano has not really experienced any kind of consumption slowdown. "We have been growing at the rate of 20-25 per cent year-on-year and the vision is to grow at 30 per cent," says Agarwal.

While PepsiCo's Lays may be the first packaged snack brand to be available nationally, regional brands such as Balaji Wafers in the West and Haldiram in the North, have overpowered Lays. While all these brands have similar price-points, regional brands such as Balaji Wafers or even Bikano have an edge as they offer more volume at the same price. And, the Indian consumer, as we all know, is extremely value-conscious.

How bite-sized insurance is taking over the market