Bitter rivals Subhash Chandra and Murdoch may partner yet again

Industry insiders now say that Zee, in all probability, will sell its stake to a consortium led by Comcast, Blackstone and James Murdoch's family office, Lupa Systems. James is the son of media baron Rupert Murdoch 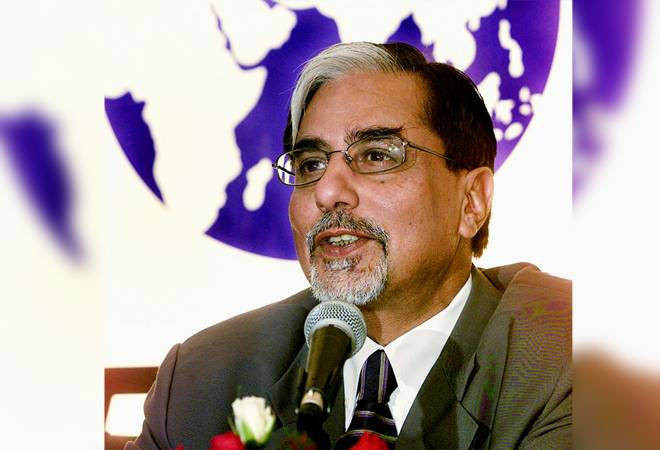 it is well known that Zee Chairman Subhash Chandra and Rupert Murdoch do not see eye to eye.

Who is going to be Zee Entertainment's new global strategic partner? While the media industry is curious to know, the company has been repeatedly saying it would announce the same shortly. Names of many global media companies such as Sony Pictures and Reliance Industries have been making rounds as potential buyers for many months. Industry insiders now say that Zee, in all probability, will sell its stake to a consortium led by Comcast, Blackstone and James Murdoch's family office, Lupa Systems. Murdoch is the son of media baron Rupert Murdoch, and headed 21st Century Fox until it was sold to The Walt Disney Company for a whopping $71.3 billion.

The entry of Murdoch in the Zee deal brings an interesting twist, as it is well known that Zee Chairman Subhash Chandra and Rupert Murdoch do not see eye to eye. Murdoch had partnered with Chandra way back in 1994 to set up Star (at that time Star only had a bouquet of English channels) channels in India. However, when he found out that Chandra's Hindi offering was more profitable, he first tried to pick up a stake in Zee and when Chandra resisted, he introduced Hindi programming in Star Plus. Chandra had openly accused Murdoch of betrayal, saying that he can't be trusted.

India was the most high-growth business for the Junior Murdoch when he headed 21st Century Fox. In fact, he was Star India head honcho Uday Shankar's godfather. Shankar made a lot of expensive bets such as investment in sports thanks to his unconditional support. Star India catapulted into being a Rs-10,000 crore media mammoth from a less than Rs-1,000 crore entity within a decade. "India was one of the most lucrative markets for Fox and James will not want to let go off a second opportunity to invest in India," points out a senior media industry expert, who says that Murdoch's team has former Star employees who are helping the consortium with local expertise.

Over two decades have passed since the Murdoch-Chandra battle started, but the situation is quite different now. Chandra is reeling under a severe debt crisis and desperately needs to raise money, while Junior Murdoch doesn't want to let go off his grip over the Indian media industry. There can't be a better catch than Zee, which is both profitable and has a presence across media verticals (broadcast, films, music and digital). However, Murdoch's Lupa has a non-compete clause with Disney. That said, the company may not be able to pick up more than 9-10 per cent stake in Zee at least in initial years.

IndiGo gets approval for new policy on related party transactions, board expansion: Report