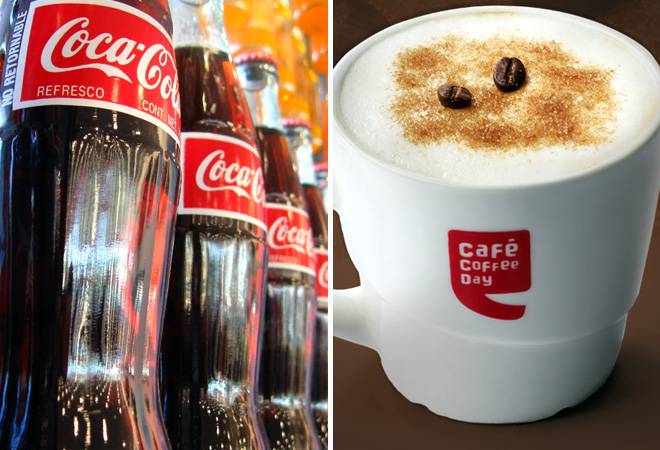 Coffee Day Enterprises (CDE) is in talks with Coca-Cola India and ITC to consider an "operational partnership" for the CCD chain, according to a purported letter CCD founder and owner VG Siddhartha wrote before he went missing on Monday evening.

Coffee Day Enterprises (CDE) is in talks with Coca-Cola India and ITC to consider an "operational partnership" for the Cafe Coffee Day (CCD) chain, according to a purported letter CCD founder and owner VG Siddhartha wrote before he went missing on Monday evening.

"We are already talking with international players like Coke & ITC for partnership in the business. CCD has got a good procurement network to get 25,000-30,000 tons of coffee in local market. New roasting facility which has just started can roast around 15,000 tons of coffee and this can act as a great backend business in procuring & roasting with a lot of international brands instead of exporting green coffee," Siddhartha said in his last letter addressed to the employees and management of CCD.

The authenticity of the letter is not confirmed yet and the CDEL management has shared the letter with the stock exchanges and authorities to verify.

Coca-Cola held talks with CCD last month to acquire a substantial stake in India's largest coffee chain. But whether the beverage firm will go ahead with the discussions since his death is a big question mark now.

The US beverage giant is eyeing a significant foothold in the fast-growing cafe business space as the core carbonated drinks segment is slowly losing sheen.

Siddhartha was reportedly seeking a valuation of Rs 8,000 to Rs 10,000 crore from Coca-Cola for the stake sale in his coffee chain. However, he wanted to retain his controlling stake in the business he had set up two decades ago.

In the face of gradually changing consumer preferences, Coca-Cola has been steering away from fizzy drinks and entering the coffee segment could be a move in the same direction. After launching several products such as Minute Maid Vitingo for micronutrient deficiency, Vio dairy drink and Zico coconut water, among others, the Atlanta-based giant has off late been turning to 'desi' drinks like Jal Jeera and Aam Panna.

Meanwhile, ITC has a market share of 9-10% in the Rs 2,000 crore fruit beverages component. The tobacco-to-hotels offers dairy-based beverages which it soft-launched in the South in December 2018.