The payments were made so that the regulatory process would wrap up faster and for more beneficial manufacturing terms for the Indian Carlsberg brewery. 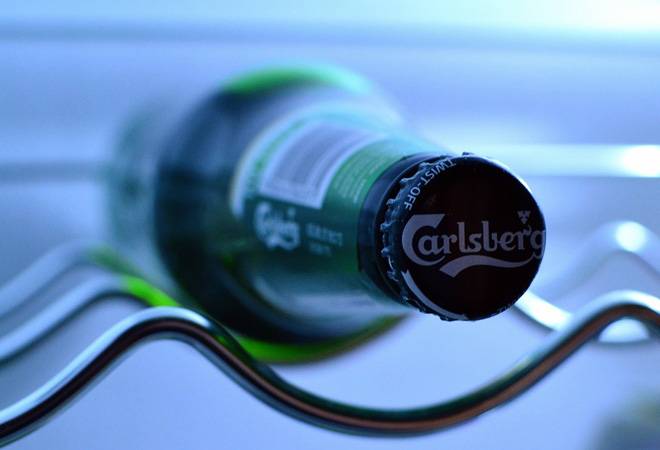 Danish brewery Carlsberg's Indian subsidiary made secret cash payments to Indian government officials over a period of 18 months, according to a report. The bribes were paid to a number of officials responsible for excise, regulatory oversight, and issuance of permits to breweries in the country, as reported by Danish newspaper Berlingske.

Meanwhile, Carlsberg has refuted the bribery allegations as attempts from a disgruntled former employee to blackmail the company. The company said that it had launched an extensive audit in India following the charges.

The payments were made so that the regulatory process would wrap up faster and for more beneficial manufacturing terms for the Indian Carlsberg brewery, the report said.

Berlingske said that more than 200 payments were made to the officials from 2015 to 2016. An individual who was a member of the Carlsberg board then had approved the payments.

Multiple people in the know confirmed the development to Berlingske.

Steve Deng, Corporate Affairs Director at Carlsberg Asia, told Business Today, "The material reported in the press appears to be similar to a small sample of material presented to us during a 2017 Speak Up matter in which a disgruntled former employee claimed wrongful dismissal and raised issues of alleged facilitation payments in Hyderabad in 2015-2016, refusing to hand over evidence unless we paid him $2 million."

"We immediately instigated an investigation carried out by a reputable external law firm, involving a leading international auditor - with the findings verified by a former judge. The investigation concluded that the dismissal - which was technically a resignation - had taken place properly, and that it was impossible to substantiate any claims around facilitation payments. When we asked for more evidence to be handed over to us, the disgruntled former employee repeated his demand of $2 million," Deng said.

Furthermore, Deng stated that the company has the allegations on its Hyderabad operations seriously, and would further investigate the matter if additional evidence is presented.

"In the meantime, based on the material presented in the media, we have decided to conduct a country-wide audit of all processes related to permits, licenses etc. in India. We remain committed to adhering to our strict internal requirements as well as local and international regulations everywhere," he further added.