After retirement from Maruti Udyog, Khattar had launched Carnation Auto India Pvt Ltd for which he got a loan of Rs 170 crore sanctioned in 2009. The loan was declared a non-performing asset in 2015 with effect from 2012, the FIR said 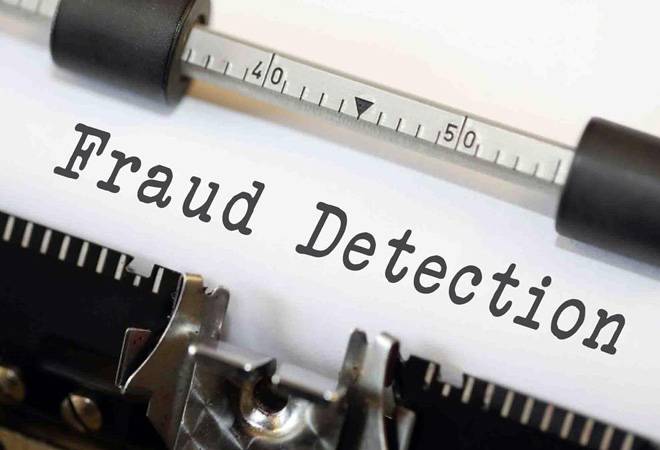 The Central Bureau of Investigation (CBI) has booked Maruti Udyog's former Managing Director Jagdish Khattar for alleged bank loan fraud of Rs 110 crore by his new company, Carnation Auto India. The investigation agency has filed an FIR against Khattar and his company under IPC sections related to criminal conspiracy and cheating on a complaint from Punjab National Bank (PNB).

After retirement from Maruti Udyog, Khattar had launched Carnation Auto India for which he got a loan of Rs 170 crore sanctioned in 2009. The loan was declared a non-performing asset (NPA) in 2015, with effect from 2012, the FIR said.

As per the CBI charge sheet, PNB conducted a forensic audit through KG Somani & Company and reported that the accused had dishonestly and fraudulently sold fixed assets worth Rs 66.9 crore for Rs. 45.6 crore without the bank's approval. The said assets were furnished as security to the bank. After the sale, Khattar did not deposit sale proceeds with the bank. It was also found that he had dishonestly and fraudulently extended loans and advances to its sister concern and subsidiaries.

As per the procedure of the bank, the concerned bank officials are required to verify the stock every month and also to crosscheck the debtors and creditors, which appears to have not been done.

PNB filed a complaint on October 7, 2019, and mentioned 5 accused persons, out of which three companies are M/s Khattar Auto India Pvt Ltd, M/s Carnation Realty Pvt Ltd, and M/s Carnation Insurance Broking Company Pvt Ltd. Additionally, during verification, no direct role of guarantors in committing the fraud came to light as they are not named in the FIR. Their role will be ascertained during the investigation.

In a response, Jagdish Khattar said, "Carnation is a bona fide business failure. There is no wrongdoing. A detailed forensic audit was conducted earlier this year by a leading independent auditor and nothing amiss was found. The bank (PNB) has now referred it to CBI as a part of the process followed by them. Search was conducted by CBI but nothing incriminating was found. We will be vindicated once the investigation is completed".

Khattar was with Maruti Udyog Ltd from 1993 to 2007 when he retired as Managing Director of the company.