Shakti Bhog Foods had received over Rs 2,000 crore from a consortium of 10 lenders, led by the SBI. The CBI FIR alleged that top officials of the company siphoned off public money 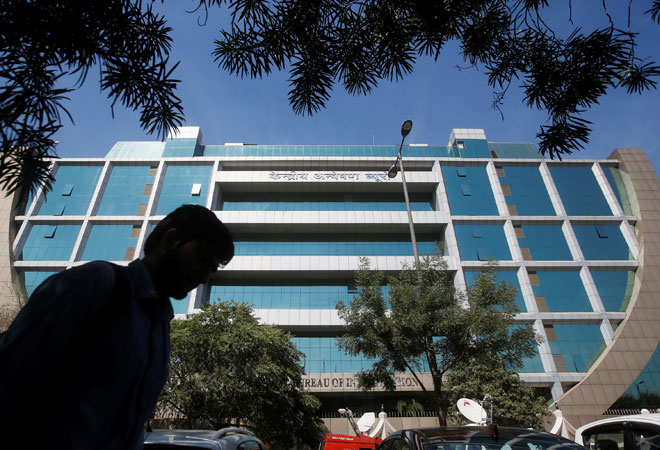 Central Bureau of Investigation has filed a case against Shakti Bhog Foods and its officials for defrauding a consortium of 10 banks of Rs Rs 3,269 crore. The FIR was filed on the basis of a complaint from the State Bank of India (SBI). In the FIR, the central probe agency has also named Shakti Bhog Foods' Managing Director Kewal Krishna Kumar and directors Siddharth Kumar and Sunanda Kumar as accused.

The company had received over Rs 2,000 crore from a consortium of 10 lenders, led by the SBI, reported India Today. The FIR alleged that Shakti Bhog top officials siphoned off public money by falsifying accounts and forging documents, the report added.

SBI, in its complaint, noted that Shakti Bhog Foods, during the forensic audit of financial year 2015-16 claimed that its inventory of Rs 3,000 crore was damaged by pests and had to be sold at very low price. The company claimed this led to huge losses. However, SBI pointed out that stock and receivable audit report for 2015 showed company's warehouses had a stock of Rs 3,500 crore and none of it was obsolete or slow-moving.

Shakti Bhog Foods, a 24-year-old company had posted a turnover of Rs 6,000 crore in 2014, but a year later, the company's accounts had an outstanding of Rs 2,016.60 crore which turned into non-performing asset. In 2019, account was declared as fraud.

"The account turned an NPA on account of inventory losses owing to a steep fall in paddy prices, underutilisation of capex in the rice and paddy segments in last two years and a delay in the tie-up funds (PE investment) to tide over losses," India Today reported quoting the SBI complant.