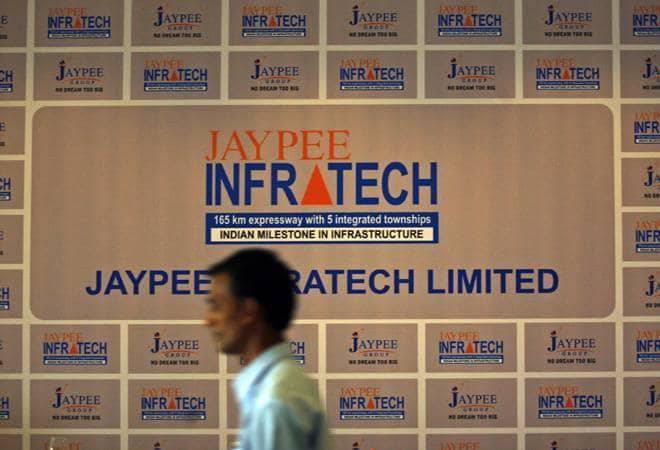 Hours after getting the government approval for its revised offer to acquire troubled realty firm Jaypee Infratech, state-owned NBCC Ltd on Wednesday asked the court-appointed resolution professional to reconsider its bid and asserted it is prepared to take all necessary steps to protect its interest.

The lenders had approved voting on a rival bid from Mumbai-based Suraksha Realty, backed by Sudhir Walia of Sun Pharma group. Gujarat-based conglomerate Adani Group has also expressed interest in bidding for the realty firm, which has been in financial trouble after defaulting on loans but has a huge portfolio of housing projects and land parcels worth thousands of crores in the national capital region.

In a regulatory filing, NBCC said it has got the necessary approvals from the Ministry of Housing and Urban Affairs and other concerned departments for its bid.

"All necessary administrative approvals have been obtained by us.... We would request you to reconsider your decision and put up our plan for voting before the CoC," NBCC Ltd said in a letter to the appointed interim resolution professional Anuj Jain.

''Please note that we shall take all steps, as may be necessary to protect our interest and the interest of the creditors of the Jaypee Infratech including the homebuyers,'' it said.

Meanwhile, financial creditors and home-buyers of the Jaypee group realty firm are currently voting on the bid of Suraksha Realty, the lone player left in the race to acquire the company. The voting process started on Tuesday (April 30) and would conclude on May 3.

Home-buyers are also planning to write to Jaypee Infratech's Interim Resolution Professional (IRP) Anuj Jain for including NBCC's bid in voting process after the public sector firm got approvals from various government departments for its revised offer. After its bid was rejected by lenders, NBCC wrote to the Interim Resolution Professional that the company was interested in taking over Jaypee group firm and demanded that the revised offer should be considered on merit as it safeguards interest of financial creditors and home-buyers.

"NBCC continues to be very interested in the resolution process and accord the interest of homebuyers, utmost priority," the company said in the letter. The company entered into the insolvency proceedings of Jaypee Infratech to provide relief to over 20,000 homebuyers, it added. To protect financial creditors interest, NBCC said it has offered Rs 5,000 crore worth land as well as 100 per cent equity of Yamuna Expressway, the only cash generating asset with Jaypee Infratech.

Jaypee Group Chairman Manoj Gaur has promised to infuse Rs 2,000 crore to complete apartments over the next four years. The group had submitted a Rs 10,000-crore plan before lenders in April 2018 as well, but the same was not accepted. In 2017, the National Company Law Tribunal (NCLT) admitted the application by an IDBI Bank-led consortium seeking resolution of Jaypee Infratech.

The realty firm has an outstanding debt of nearly Rs 9,800 crore. In the first round of insolvency proceedings, the Rs 7,350 crore bid of Lakshdeep, part of Suraksha group, was rejected by lenders as it was found to be substantially lower than the company's net worth and assets. In October 2018, the IRP started a fresh initiative to revive Jaypee Infratech on the NCLT's direction. Jaypee Group's flagship firm Jaiprakash Associates Ltd (JAL) had submitted Rs 750 crore in the registry of the Supreme Court for the refund to buyers and the amount is lying with the NCLT. Jaypee Infratech is a subsidiary of JAL.