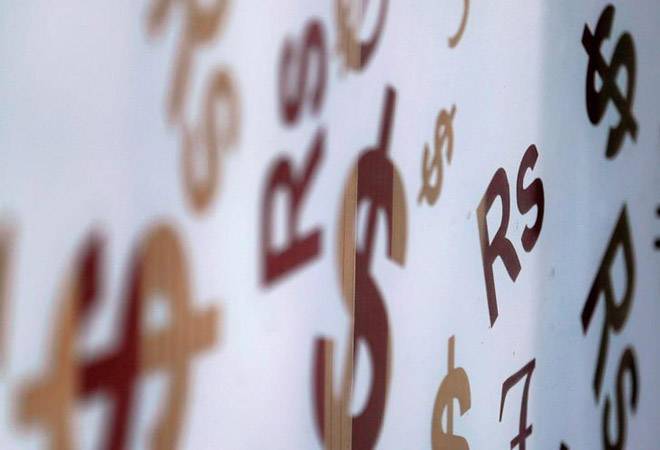 Foreign direct investment (FDI) proposals from Chinese companies have been put on hold for now as they are being vetted by the Ministry of Home Affairs for security clearance. As many as 175 proposals are awaiting approvals. Major firms whose FDI proposals await clearance include Great Wall Motors (GWM), petrochemical major Hengli and Foton China.

"The objective of the national security clearance is to evaluate potential threats, visible or embedded, in proposals received by the home ministry and to provide a national risk assessment. After a new FDI policy by the Department for Promotion of Industry and Internal Trade (DPIIT), a detailed review of the names of promoters, owners and directors are conducted despite a self-declaration," The Economic Times reported citing an unidentified official.

The government had introduced new FDI rules in April this year that stated that any country that shares land border with India must get clearance for investments in the country - even for the ones in the automatic route. The amendment seeks to curb "opportunistic takeovers or acquisitions of Indian companies due to the Covid-19 pandemic".

The scrutiny has increased further after the Galwan Valley incident which led to the death of 20 Indian soldiers. The border situation has remained tense between the two Asian neighbours ever since.

China's largest SUV maker Great Wall Motors had in January acquired General Motors' Talegaon factory in January for Rs 950 crore. It was part of Great Wall Motors' $1 billion investment in India's SUV market. Other Chinese firms such as Changan, Chery and Haima, are also expected to keep a close eye on the Indian government's decision on Great Wall Motors, the daily had also reported recently.