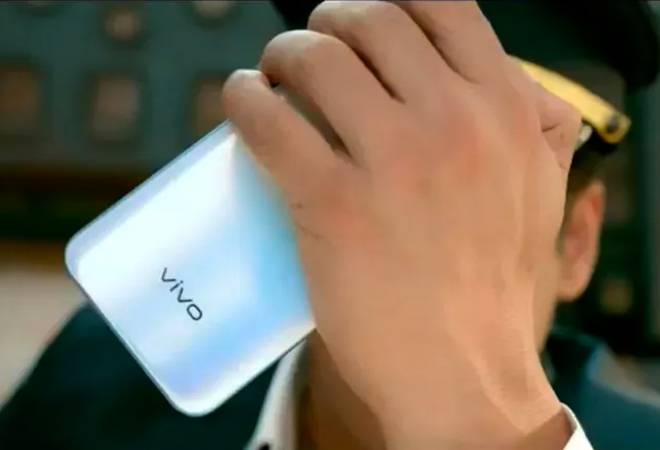 Vivo's deal with Viacom18-owned Colors Channel for Bigg Boss was worth Rs 30 crore, while it paid Rs 60 crore for PKL

China's Vivo Mobile has decided to pull out of the two title sponsorship deals - the 'Big Boss' reality show and the Pro Kabaddi League (PKL) - after parting ways with the Board of Control for Cricket in India (BCCI) for IPL 2020.

The Chinese smartphone manufacturer has walked out of these major title sponsorships following the negative publicity it received since the India-China border row.

Vivo's deal with Viacom18-owned Colors Channel for Bigg Boss was worth Rs 30 crore, while it paid Rs 60 crore for PKL.

"Vivo has decided to lie low amid all the negative publicity the brand was generating since the India-China clash on the border," a source told the Economic Times, adding that the company has taken the decision to exit from all its major deals, at least for this year, and "will focus on selling products via more retail discount and commissions."

Meanwhile, it could not be ascertained if Vivo will also withdraw as the presenting sponsor of IPL on Star Sports, though sources told the news daily that the company is yet to decide on that.

The Chinese mobile manufacturing giant had inked a five-year deal with Star India in 2017, worth around Rs 300 crore, for the PKL title sponsorship.

However, as the 2020 edition of the league was annulled, sources said that Vivo had informed Star India that it intended to rescind the contract.

The phone maker had in 2019 entered into a two-year agreement with Colors for around Rs 60 crore. The 2020 edition of Big Boss is scheduled to be launched in October, in direct competition with IPL this year.

Vivo has emerged as one of the biggest advertisers in India, courtesy its Rs 2,190 crore deal with the BCCI for IPL's title sponsorship.

The company shells out over Rs 1,000 crore annually on marketing and promotion, comprising Rs 440 crore to the cricket board (BCCI) and an additional Rs 120-150 crore during the IPL.

Meanwhile, in a one-line statement issued on Thursday, both the BCCI and Vivo Mobile India said that they had mutually decided to "pause" their association for IPL 2020.