The 3-page synopsis of the report said that the investigation team was of the opinion that Mysore Amalgamated Coffee Estates Limited (MACEL) owes nearly Rs 3,535 crores to the subsidiaries of CDEL as of July 31, 2019 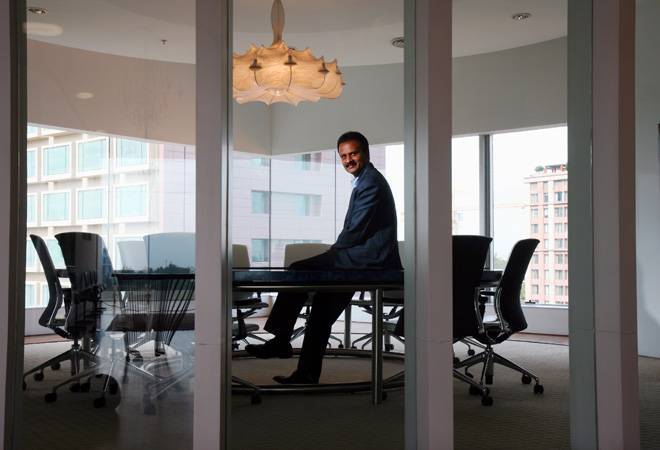 The investigation by Coffee Day Enterprises (CDEL) board appointed members to scrutinise the account books and the content of the letter written by V G Siddhartha before his death has concluded.  The report submitted to the board of the company and a synopsis disclosure to the stock exchanges point the finger at one of the private companies of the late founder owing Rs 3,535 crores to the CDEL group as of July 2019.

The 3-page synopsis of the report said that the investigation team was of the opinion that Mysore Amalgamated Coffee Estates Limited (MACEL) owes nearly Rs 3,535 crores to the subsidiaries of CDEL as of July 31, 2019. "Out of the above a sum of Rs 842 crores was due to these subsidiaries by MACEL as at March 31st 2019 as per the consolidated audited financial statements. Therefore, a sum of Rs 2,693 crore is the incremental outstanding that needs to be addressed," it said.  However, interestingly the report also qualifies the outstanding amount to have perhaps been spent on 'buy-back' of equity from PE investors, repayment of loans and to pay interest apart from funding other private investments. But, it could not be ascertained since it was outside the scope of the investigation.

While the investigation acknowledges that CDEL was carrying out business with a high cost of borrowing and PE carrying a high rate of return, it also states that there was no documentary evidence against the Income Tax department to have either willingly or otherwise harassed VG Siddhartha. However, it does say that attachment of Mindtree shares did lead to severe liquidity crunch, coupled with worsening macroeconomic situation that could have limited his ability to borrow further to keep the business afloat.

The report also exonerated other senior members of the company, its auditors and board from having any knowledge of the private transactions carried out by him as stated by him in the letter. The company stated that debt levels which were approximately Rs 7,200 crores as of March 31, 2019 have already been brought down significantly by Rs 4,000 crores till date. The present debt of the group is approximately Rs 3,200 crores and steps were being taken by subsidiaries of CDEL for recovery of dues from MACEL.

In August last year, CDEL board had appointed Ashok Kumar Malhotra, retired DIG of Central Bureau of Investigation (CBI), and Agastya Legal's M R Venkatesh  to carry out an investigation  into the circumstances leading to the statements made in the letter of V G Siddhartha dated July 27, 2019. The appointment was also made to scrutinise the account books of Coffee Day Enterprises Limited (CDEL).

Also Malavika Hegde, wife of Siddhartha and director CDEL, in a letter to the employees after the conclusion of the investigation said that the company can bring its debt to a more manageable level as it plans to sell a few more investments shortly. "Coffee Day is a genuine Indian consumer story worth preserving," she wrote.