Coronavirus contingency: Tata Steel to raise up to Rs 7,000 crore via NCDs

The board of Tata Steel approved the issue of unsecured, redeemable, rated, listed, non-convertible debentures of Rs 10 lakh each aggregating up to Rs 7,000 crore in one or more issues on private placement basis 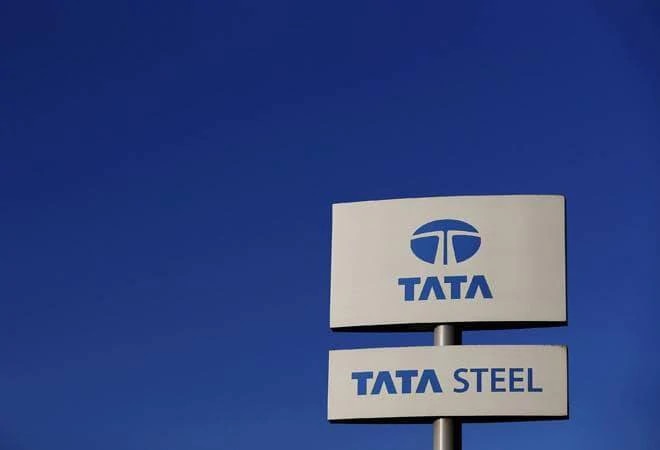 Tata Steel on Monday said it has received board approval to raise up to Rs 7,000 crore through NCDs in one or more tranches on a private placement basis. The fund raising via NCDs is being seen as a measure to take advantage of the liquidity provided by the Reserve Bank of India.

"The Board of Tata Steel at its meeting held on 13 April, 2020 has approved the issue of unsecured, redeemable, rated, listed, non-convertible debentures of Rs 10 lakh each aggregating up to Rs 7,000 crore in one or more issues on private placement basis," Tata Steel said in a filing to the Bombay Stock Exchange.

In a bid to maintain stability in the financial system in the wake of the coronavirus outbreak, the central bank announced massive OMOs (open market operations) purchase of Rs 1,00,000 crore in two tranches last month.

The move will help the company to reduce the cost of debts, especially in a low interest rate scenario. At the end of December 2019, Tata Steel had a gross debt was Rs 1,09,867 crore while the net debt stood at Rs 1,04,628 crore.

Among others, oil-to-telecom conglomerate Reliance Industries has also announced to raise up to Rs 25,000 crore through non-convertible debentures (NCDs). On April 2, the board of Mukesh Ambani-led company approved a proposal to raise the amount through NCDs in tranches, on a private placement basis. The company had net debt of Rs 1.53 lakh crore in December 2019.

Last week, Tata Sons, the holding company of Tata Group, carried out an extensive review of its group firms as businesses take a severe hit from coronavirus pandemic which has brought the global economy on its knees. Tata Sons asked CEOs of its companies to keep capital expenditure plans on hold to maintain sufficient liquidity in these tough times.

Tata Group firms have also been directed to alter annual plans since revenues are seen taking a big hit due to nationwide lockdown. N Chandrasekaran, chairman of Tata Sons, said tough decisions would be taken in terms of portfolio restructuring, which was aimed to ensure a mix of growth and cash businesses.