Maruti Suzuki had witnessed the share of first- time buyers going up by 5.5 per cent to around 51-53 per cent in the first quarter of this fiscal as compared to the fourth quarter of 2019-20 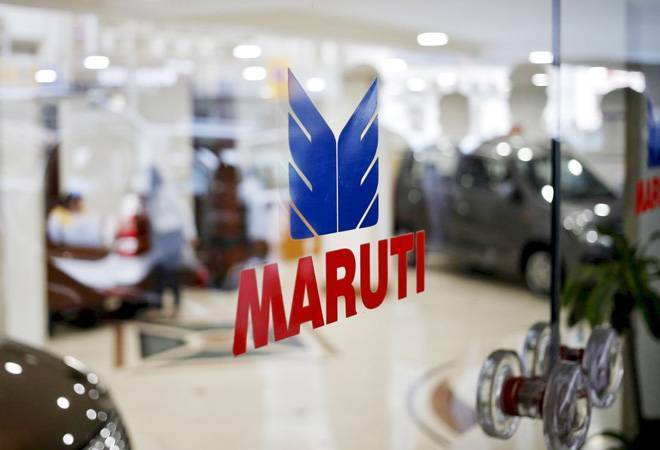 The percentage of first- time buyers and additional car buying have increased in the midst of the COVID-19 pandemic as customers prefer personal mobility over public transport, according to a senior official of Maruti Suzuki India.

The company also believes that while vehicle sales have improved in July, the outlook for festive season will depend on how the health crisis pans out, and the long-term vehicle demand will also depend a lot on the fundamentals of the economy.

"First- time car buying is up and replacement buying is down, which means exchange is down. However, additional car buying is also up because of the functionality requirement," Maruti Suzuki India Ltd Executive Director (Sales and Marketing) Shashank Srivastava told PTI.

Explaining reasons behind the development, he said, "That means people are preferring personal transport over public transport. At the same time their income levels are also probably going to be suppressed for sometime. Therefore, the trend is towards what we call 'telescoping of demand downwards', that is logical and intuitive. It is also reflecting in the data which we have so far."

The company had witnessed the share of first- time buyers going up by 5.5 per cent to around 51-53 per cent in the first quarter of this fiscal as compared to the fourth quarter of 2019-20.

MSI has also seen enquiry levels reach 85-90 per cent of pre-COVID levels with higher share in mini and compact segments at around 65 per cent against around 55 per cent earlier.

When asked if July sales data indicate recovery in the automobile market, Srivastava said, "There is relief and optimism based on July numbers...It does indicate restoration of normalcy in terms of production, supply chain and that is the defining characteristic of July (sales)."

Srivastava, however, cautioned that the July numbers were over a low base of last year "which is way off the high levels we have seen in the past".

"Going forward we have to carefully watch. Long-term demand will depend on the fundamentals of the economy. Also, it will depend on which way this 'Covid sentiment' moves, that is a very uncertain thing. We have to also closely watch the local lockdown because it does disrupt the momentum of retails at both the dealer end as well as the consumer end," he said.

The localised lockdowns have also had an impact on the functioning of the company's retail outlets, he added.

"We have 3,080 outlets, out of which at one point of time we had more than 2,800 functioning. Then local lockdown started and it keeps on varying because at different places sometime lockdown is for one week, sometimes for five days," he said, adding at present the total number of the company's outlets that are open is varying between 81-91 per cent

On festive season outlook, he said, "Since it is a discretionary purchase it will depend a lot on how sentiments are. In festival times car buying generally increases because consumers have a bigger intention or inclination to spend money but sentiment this time is little unprecedented."

"While festive season does bring in some positive sentiment every year, this year we have also to be careful about sentiments as regards the COVID-19 situation."

He further said, "We have to see if there is positive development in the 'Covid side', then obviously festive season could be good. However, if there is negative on the Covid side, let's say there is a second wave or there are more lockdowns, or spread of Covid even more then that can impact sales negatively in the festive season."