The defence policy reforms would provide long-term visibility which is much needed to drive investments in this sector, says a top official with Larsen & Toubro 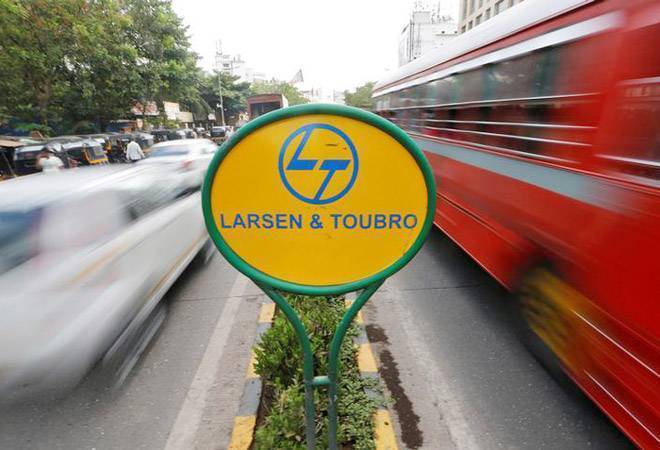 The government should notify the list of banned weapons and platforms with well-defined phase and year-wise timelines in advance to provide a clear road-map for the Indian industry to build capacity and capability, foster indigenous R&D and innovation, said a top official with Larsen & Toubro, one of the leading defence equipment manufacturers in the country.

Finance Minister Nirmala Sitaraman on Saturday announced a series of measures to boost investments in India's defence and aerospace sector, as part of the tranche 4 of Rs 20 lakh crore economic stimulus.

JD Patil, Whole-time Director (Defence & Smart Technologies) and Senior Executive Vice President, Larsen & Toubro said the defence policy reforms would provide long-term visibility which is much needed to drive investments in this sector. Commenting on the move on indigenisation of imported spares, he said significant opportunities, especially for MSMEs, will open up on tie-ups with Original Equipment Manufacturers (OEMs).

L&T, which had created huge capacities in defence, aerospace and ship building space in the past, was suffering from inadequate orders due to delays in tendering and lack of favourable policy environment. Out of its consolidated order book inflow worth Rs 1,28,600 crore for the nine months of FY20, defence engineering contribution was only one percent. Similarly, of the overall order book of Rs 3,06,300 crore by the end of December quarter of FY20 (Q3 FY20), defence engineering constitutes only 3 percent. Its net revenues in the nine months from the sector was Rs 3,005 crore, a 14% increase compared to the previous year, mainly due to a large artillery gun order.

Also Read: Strategy to turn around losses! Power discoms to be privatised in UTs

"A separate budget for domestic capital procurement will protect the indigenous programs that have seen repeated deferment given budget constraints caused by big ticket G-to-G contracts," he said. This will bring in a renewed focus on indigenous defence production, build confidence of Indian private sector companies to invest and build capability. It will also provide assurance to the supply-chain ecosystem of continued utilisation of built-up capacity.

Similarly, a decision on time-bound procurement process and faster decision making will accelerate the contracting process and production cycles. It will make the equipment available within technological life cycles and at lower costs by cutting down on inflation component, working capital costs, and foreign exchange rate variations associated with longer cycles, he said.

China asks US to stop 'unreasonable suppression' of Huawei