The ED had filed a criminal case in the matter based on an FIR filed by the Delhi Police after it seized Rs 3.70 crore in old notes of Rs 1,000 in 2016 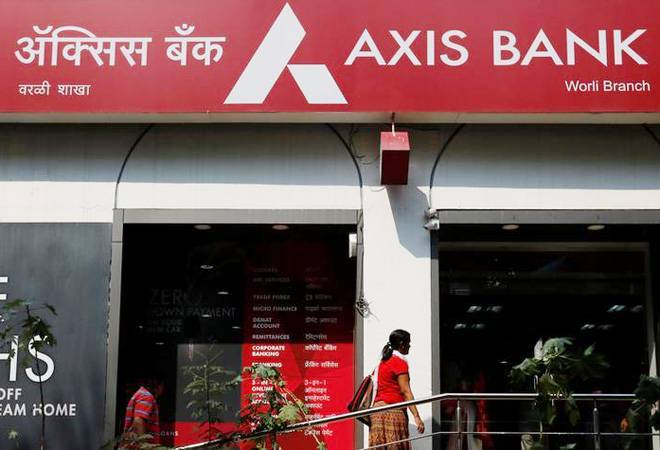 The ED Monday said it has attached assets worth over Rs 2 crore in connection with a money laundering case registered against former officials of an Axis Bank branch here and others, post the 2016 demonetisation exercise. In a statement, the agency said it has issued a "provisional attachment order under the Prevention of Money Laundering Act (PMLA), attaching movable and immovable properties worth Rs 2,95,92,351 of Puneet Jain, Hemraj Singh, Vinod Deshmukh, Rajeev Singh Kushwaha, Mehfooz Khan, Pravesh Kumar Gandhi and others in the Axis bank demonetised currency conversion case".

The Enforcement Directorate (ED) had filed a criminal case in the matter based on an FIR filed by the Delhi Police after it seized Rs 3.70 crore in old notes of Rs 1,000 in 2016. Demonetisation of old Rs 1,000 and Rs 500 notes was announced by Prime Minister Narendra Modi on November 8, 2016.

The ED said Mohit Garg, Nitin Gupta and Rajeev Singh Kushwaha used to collect demonetised currency from people and deposited them in the account of shell firms operated by Kushwaha. "This was done with the help of Axis Bank officials. The amount deposited in these shell companies were further transferred to the account of different bullion traders for buying gold.

"Thus, they converted demonetised currency into gold/RTGS form on commission basis and illegally exchanged demonetized currency into gold," it said. Investigation also revealed that demonetised currency worth of Rs 40 crore of different persons was converted in this manner, the ED charged. Kushwaha, Vineet Gupta and Shobhit Sinha -- all officials at the Axis Bank's Kashmere Gate branch -- were arrested by the ED in this case and at present they are out on bail. The employees were later removed by the bank. The ED has filed two charge sheets in this case till now.

'China will be hurt very badly if you don't make a deal', Trump tells Xi