DLF has a rental portfolio of about 36 million sq ft, of which around 32 million sq ft is office space and rest is retail properties 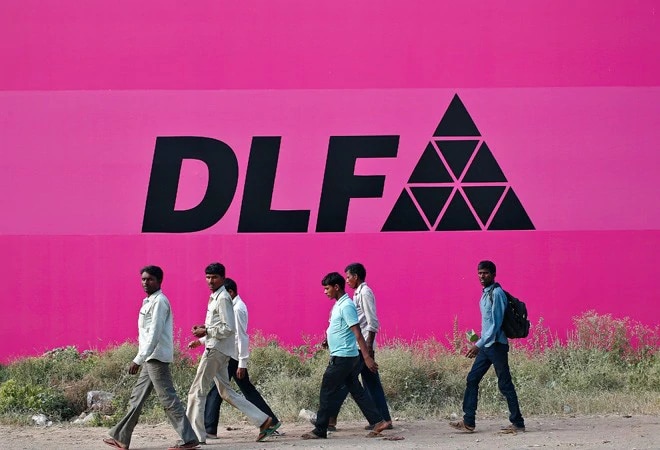 Realty major DLF is looking to raise Rs 2,000 crore through monetization of certain commercial land parcels to its existing joint venture partners or new partners. The monetization of land parcels would help the company in reducing its net debt, which stood at Rs 4,866 crore at the end of December quarter.

In its investor presentation, DLF said the company is committed to further deleveraging in the near future. The company intends to monetize select commercial land parcels through its existing joint venture arrangements and/or new alliances.

Apart from that, the company said that "certain identified recoveries including from certain land entitlements of Rs 700-800 crore to be transferred to existing JV arrangements will further help in deleveraging". The operating cash flow surplus will help in the reduction of the remaining debt by around 50 percent, while the residual debt would be serviced through financing against rental assets at attractive interest rates.

To monetize its commercial assets, DLF in December 2017 entered into a joint venture with GIC when DLF promoters sold their entire 40 percent stake in DLF Cyber City Developers Ltd (DCCDL) for nearly Rs 12,000 crore. The deal included sale of 33.34 percent stake in DCCDL to GIC for about Rs 9,000 crore and buyback of remaining shares worth about Rs 3,000 crore by DCCDL.

DLF has a rental portfolio of about 36 million sq ft, of which around 32 million sq ft is office space and rest is retail properties. It earns an annual rental income of over Rs 3,000 crore from these leased assets. Earlier this month, DLF reported a 24 percent increase in consolidated net profit at Rs 414.01 crore for the quarter ended December as against Rs 335.15 crore in the year-ago period.