Once re-done, rentals in the Saket mall are expected to be 50 per cent higher than the present rates. 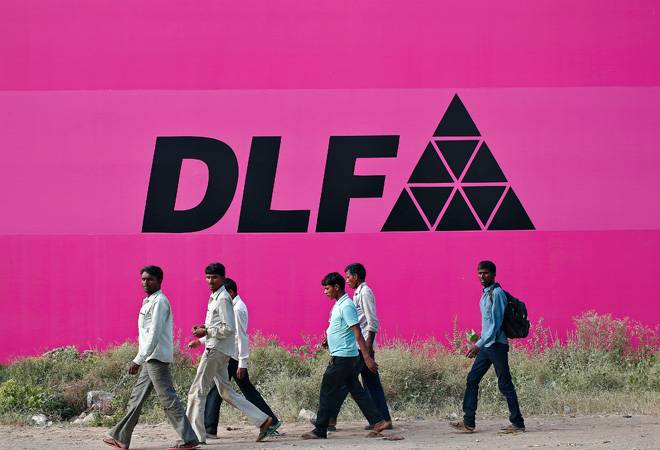 Real estate company DLF will tear down its mall in Saket in South Delhi and rebuild to remain relevant in a shopping world that is changing fast. The mall will close for about six months from February and the "rejuvenation" and closure costs would add up to Rs 100 crore.

DLF, today, runs five malls in NCR and Chandigarh and the one in Saket, about half a million square feet in size, started in 2009. Annual sales from all malls total Rs 3,000 crore; Saket contributed about Rs 350 crore. In comparison, the relatively newer Mall of India in Noida, running into six levels, contributes Rs 1,500 crore in sales. Once re-done, rentals in the Saket mall are expected to be 50 per cent higher than the present rates, two company executives told Business Today.

What would change in the new space?

One, newer brands are being curated. "Brands popular 10 years back are not the brands that are popular now," Pushpa Bector, Exectuive Vice President and Head of DLF Shopping Malls said. Newer brands would give the mall a fresh and more contemporary feel.

ALSO READ:Bilaspur-Manali-Leh railway line: All you need to know

The positioning of the mall would change too - the higher rentals have to do with that. DLF wants to carve out a more premium positioning. This is interesting because the mall is in the same complex as Select Group's Select Citywalk, a mall with many 'bridge-to-luxury' brands. DLF now wants to reimagine the interiors and make it more "futuristic".

Sriram Khattar, Managing Director of DLF's Rental Business said that the new mall's space outlay for food and beverage/entertainment would be about 28-30 per cent, far higher than what is conventional. Footfalls in malls are largely being led by food and beverage today.

Meanwhile, the executives said that the brick and mortar malls are fighting back the onslaught from e-commerce well. Two years back, most malls in India took a hit when e-commerce firms ran discount festivals. "Consumers have come right back," Bector said. "Sales growth in the older malls is in the range of 12-15 per cent over last year. In the Mall of India in Noida, the growth is 22-23 per cent," she added.

DLF said it has responded to e-commerce in different ways. One was to understand shoppers better - using Internet of Things (IoT),  its malls have been able to get a better handle on consumer behaviour. Malls also focus a lot more on unique experiences during important shopping months such as October.

Meanwhile, real estate consulting firm CBRE, in a recent report (India retail 2.0 and the way forward) stated that among the emerging retail markets in the APAC region, India was one of the top choices for expansion among retailers.