The Gurgaon-headquartered online automobile marketplace intends to leverage emerging technology like AI, machine learning and big data to improve its marketplace solutions and better serve its customer base 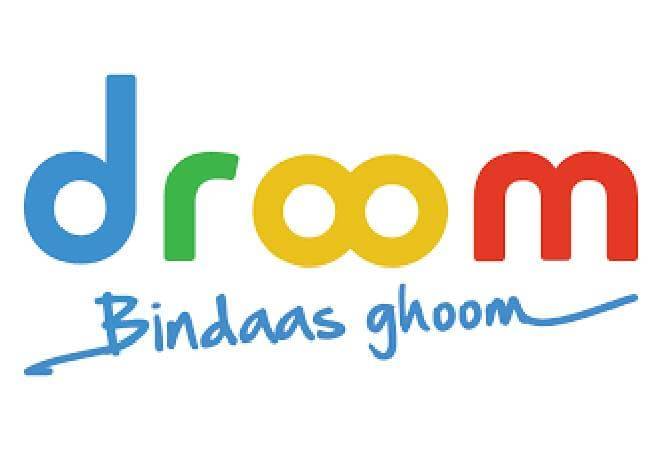 Eight months after raising over Rs 207 crore in its last funding round, Droom, an online marketplace for automobiles, is making a move into the artificial intelligence (AI) space. The Gurgaon-headquartered company has invested Rs 50 crore towards setting up an AI lab and intends to leverage this emerging technology along with machine learning and big data to improve its marketplace offerings and better serve its customer base, The Economic Times reported.

In October, after its Series E round, Droom had not only announced plans to further strengthen its dominance in the online automobile marketplace segment - it is currently the leading player cornering over 80% of the online automobile transactions - but had also voiced intent to invest heavily in developing AI capabilities for its vast portfolio of products.

The company is now putting its plans into action. Sandeep Aggarwal, founder and CEO, Droom told the daily that the new lab would work on areas such as improving the recommended engine system for better references and alerting customers when the car needs maintenance, among others.

"We are also working at improving our intelligent image processing system which would give all the information needed on the car, like the make and model, and also the likely price you should get or pay for it," he said.

The company is also looking to heavily use technology in areas like customer support, where a large part of the interactions are done by chatbots, as well as creating tools like Orange Book Value, which gives the estimated value of a second-hand car.

The company is currently on a rapid expansion drive, reportedly generating $1.2 billion in annualised GMV and posting a growth rate of 150 per cent year-on-year. To date, it has raised around $125 million over six funding rounds and counts Lightbox, Beenext, Beenos, Digital Garage, Toyota Tsusho Corporation, the family office of Japan-based investor Joe Hirao, founder, ZIGExN, and Integrated Assets Management among its investors.

Also read: Good news for job-seekers! Google hiring for as many as 64 vacancies in Bengaluru