Byju's that is backed by Naspers and Tencent has been growing at 100% for the last three years. The company has around 2 million annual subscribers. 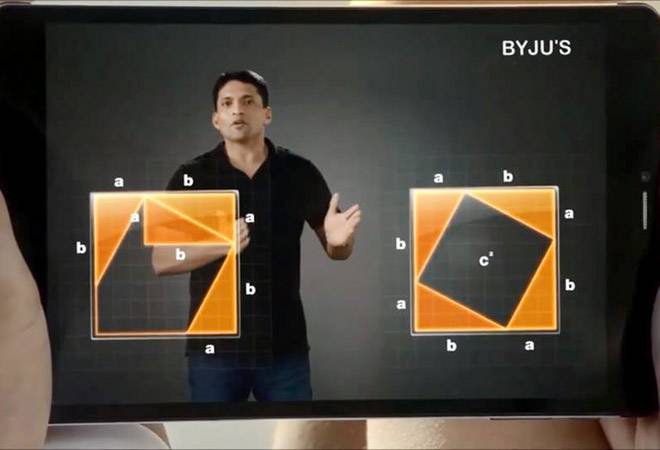 Education technology company, Byju's, that has witnessed unprecedented growth in the past couple of years is now planning to double up its workforce and hire 3,000-3,500 employees. This recruitment drive is going to be one of the biggest by a private internet company in recent years. The hiring plans come on the heels of Byju's latest round of funding of $540-million that made it the fifth-most valued company in the country. Valued at $3.6 billion, the company is ranked after Flipkart, Paytm, Ola and Oyo.

Byju's that is backed by Naspers and Tencent has been growing at 100% for the last three years. The company has around 2 million annual subscribers. The company is also on track to touch Rs 1,400 crore in revenue in the year ending March 2019, as mentioned in a report in Times of India. In such a case, the hiring seems like a natural thing to do.

Byju's is looking to hire 2,000 people for its sales and operations team, while the rest will be recruited for the content creation team. This is markedly different from the hiring conducted by firms like Zomato and Swiggy, who recruit in such bulk mostly for the delivery fleet. Byju's hiring plans are also, in fact, double of what Amazon has planned for the country as per their website.

All this hiring comes on the back of Byju's $120-million acquisition of US-based Osmo. The homegrown company is planning to use Osmo to enter the kids' segment by mid-year with a standalone app. Founder Byju Raveendran told the daily that the company has also drawn up an investment plan in the range of $50-100 million for overseas expansion in English-speaking countries.

Byju's is also in talks with several creators of popular cartoon characters to integrate on the company's kindergarten segment.

Starbucks to open 10 new stores in India within two months