The consolidated revenue of Eicher Motors jumped by 19.3 per cent to Rs 2,828.26 crore as compared to Rs 2,371.01 crore in the corresponding period last year 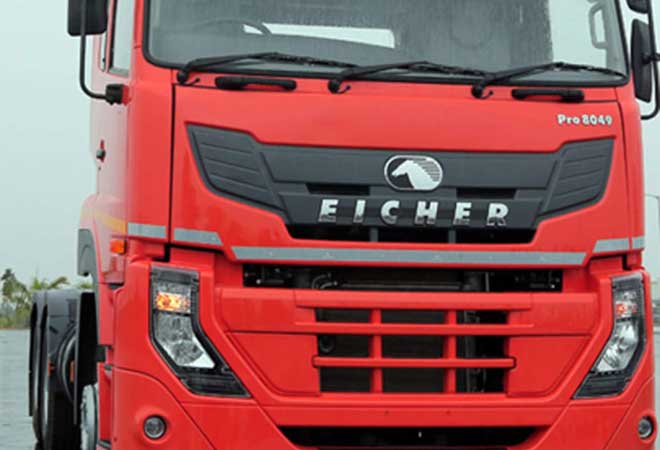 Eicher Motors, the parent company of Royal Enfield, on Wednesday reported 6.8 per cent year-on-year (YoY) rise in consolidated net profit at Rs 532.59 crore during the third quarter ended December 31, 2020. The Indian manufacturer of motorcycles and commercial vehicles had posted profit of Rs 489.7 crore in the same period last year, Eicher Motors said in a regulatory filing.

On the operational front, EBITDA (Earnings before Interest, Taxes, Depreciation, and Amortisation) was Rs 672 crore, up by 13 per cent as compared to Rs 592 crore in the same quarter of the previous financial year.

The total expenses of the company increased to Rs 2,282.74 crore as compared to Rs 1,878.19 crore in the same period last year, primarily due to 52 per cent rise in cost of raw materials.

Commenting on Q3 results, Siddhartha Lal, managing director, said, "The third quarter has seen steady business growth and encouraging performance across the board. Consumer sentiment and demand have improved, and this is reflected in our volumes for the quarter."

Royal Enfield, the motorcycle manufacturing subsidiary, sold 199,000 motorcycles in the quarter, an increase of 5 per cent from 189,000 motorcycles sold over the same period in FY20. During the quarter under review, RoyalEnfield entered into Japan with its first standalone, flagship store in Tokyo, to bolster its presence in international markets. Located in Suginami-Tokyo, the newly inaugurated store will have the complete suite of Royal Enfield motorcycles, apparel and accessories, in addition to spares and service. In addition to this, 13 new exclusive stores were opened with focus on Latin American and ASEAN markets - Thailand, Argentina and Columbia.

In a separate filing, the auto major said its board has granted 10,000 stock options under the Employees Stock Option Plan (ESOP), 2006, of the company. "Stock Options granted shall become exercisable after a period of 3 years from the grant date. Upon exercise, each stock option shall result into one equity share of face value as prevailing at the time of exercise of stock options," it said.