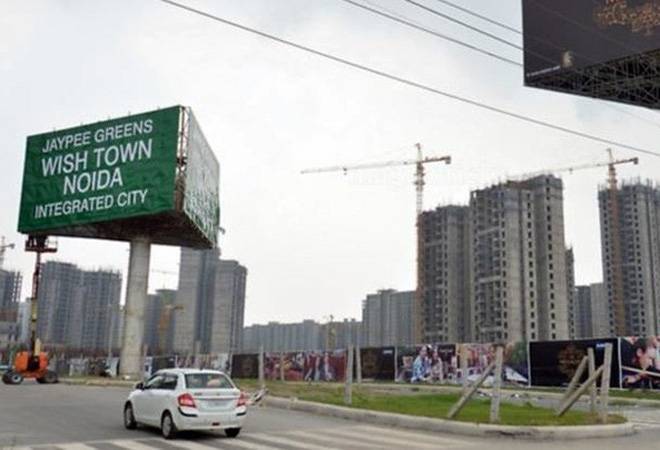 In a bid to complete the resolution of large stressed accounts, the central government has set a March deadline for lenders and resolution professionals to speed up resolution plans of nine of the twelve high-value insolvency cases, with special focus on Essar Steel and Jaypee Infratech, according to media report.

These twelve accounts, which also include Bhushan Power, Alok Industries, ABG shipyards, Amtek Auto, Lanco, Era Infrastructure and Jyoti Structures, owed nearly Rs 2.5 lakh crore to lenders. Even after 18 months,  the insolvency proceedings against them are yet to be completed- way above the 270-day deadline specified in the law, according to a Times of India report.

Under the Insolvency and Bankruptcy Code, once a case is admitted by the NCLT, a resolution plan must be in place within 180 days of admission. This is extendable by up to 90 days. In case the turnaround doesn't happen, the company's assets need to be liquidated.

Out of these dozen high-profile cases, Tata Steel had acquired Bhushan Steel under the Corporate Insolvency Resolution Process in April last year for Rs 35,200 crore, Anil Agarwal-controlled Vedanta took over bankrupt company Electrosteel Steels and JSW Steel and its promoters have acquired around 88 per cent stake in the Monnet Ispat and Energy Ltd (MIEL) following completion of the insolvency resolution proceedings.

In case of Jaypee Infratech, a subsidiary of Jaypee Group's flagship firm Jaiprakash Associates, which is yet to deliver over 20,000 apartments, villas and plots to home buyers, Centre has asked the resolution professionals to initiate steps, including seeking legal remedy to speed up a decision, the leading daily quoted as saying.

Last week, creditors and home buyers of Jaypee Infratech have extended the deadline till February 15 for shortlisted bidders to submit proposals to revive the debt-ridden realty firm, which is undergoing insolvency proceedings in the National Company Law Tribunal (NCLT).

Meanwhile, in case of Essar Steel, a consortium of lenders led by State Bank of India pointed out that a decision in the Ruia family-owned company has been pending with NCLT's Ahmedabad bench for months, with the NCLT asking for the hearing to be completed by January 31, the agency said.

"Almost all the cases are in absolutely final stages of resolution. So, it can be done," government official quoted as saying.