Though Goenka will continue as MD of Zee Entertainment, following this stake sale, the promoter holding would be down to 5 pc, of which 1.1 pc of Zee will be encumbered 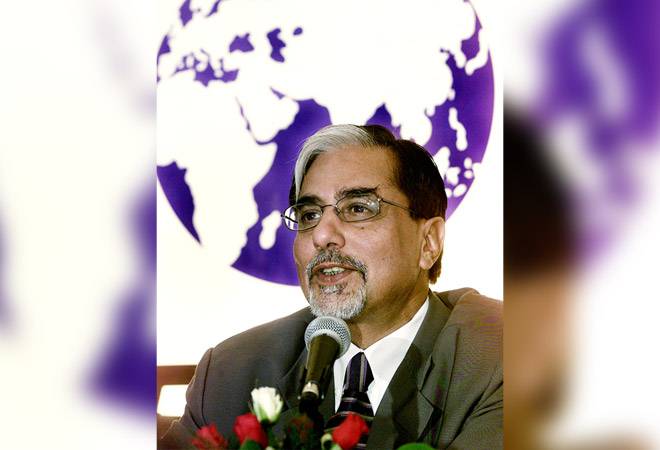 Faced with Rs 11,000 crore debt, Essel Group promoters have diluted their stake in crowning glory Zee Entertainment by another 16.5 pc. This follows an earlier dilution of 11 pc to Invesco Oppenheimer for nearly Rs 6,000 crore. With this the group has reduced its debt burden to about Rs 1,400 crore.

Punit Goenka, MD, Zee Entertainment, was prepared for this, as the current market situation was making it increasingly difficult for the promoters to raise money. "In the worst case scenario, I will dilute the Zee stake," he had said in an earlier interview with Business Today.

Though Goenka will continue as MD of Zee Entertainment, following this stake sale, the promoter holding would be down to 5 pc, of which 1.1 pc of Zee will be encumbered. However, high decibel speculation about the future of Zee Entertainment and its promoters will most likely be put to rest for the time being. The analyst community expects attention to be back on monitoring the financial and operational performance of the business. "The focus will shift towards growth in traditional business (advertising and subscription) and performance in ZEE5 with respect to investments, monetization, and market standing relative to the competition (global as well as domestic)," says a Morgan Stanley Report.

In fact, the Essel Group promoters themselves were keen on getting a strategic partner onboard and were known to be in advanced talks with companies such as Comcast and Sony Pictures. "We would have certainly preferred a strategic partner, had they met the timelines that the lenders had set for us. In fact, back in November, I was certain that I would get a strategic partner. But January 25 (when the Essel Group's debt crisis came out in the open and share prices of their group companies tanked) changed all that. The intent changed from bringing a strategic investor into the company to solving the debt issue for the family. That issue took precedence over what needs to be done. Therefore, the decisions had to be taken accordingly," Goenka had said in the Business Today interview. He had said that he would have happily exited the business had the strategic partner met their timelines.

The discussion about which global conglomerate will invest in Zee Entertainment is all set to restart. The Zee stock price saw a 11.73 pc hike on Thursday after months of volatility and brokerages expect the stock price to go northwards at least in the short term with the hope that a strategic investor would pick up stake in the company sooner or later. The entry of a strategic partner could ultimately result in the exit of the promoters.

Millennial Dumbledore Ratan Tata: How a young boy's humble initiative landed him a job with the industrialist