PhonePe to be spun off from Flipkart, valued at $5.5 billion

The move will help PhonePe access long-term capital to fund its growing operations. Flipkart will remain the platform's majority shareholder 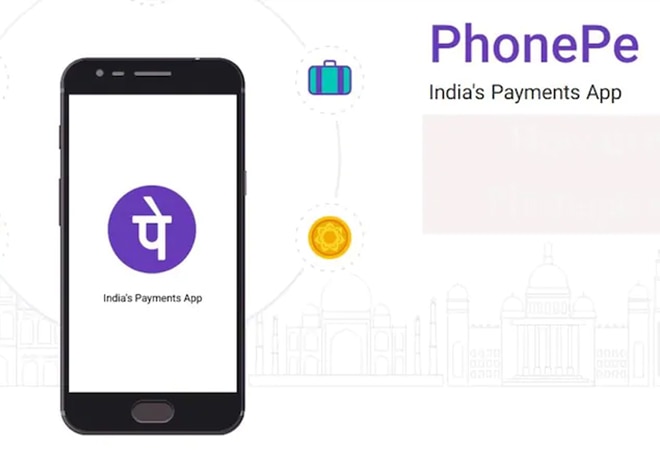 Flipkart will remain the platform's majority shareholder in the digital payments platform and the two companies will "retain their close collaboration."

"Recognising the momentum that has been achieved, as well as PhonePe's significant growth potential, Flipkart's Board determined that this was the right time to partially spin-off PhonePe so it can access dedicated capital to fund its long-term ambitions over the next three to four years," Flipkart said in a statement.

PhonePe, which competes with GooglePay and homegrown payments startup Paytm, will raise $700 million in primary capital, the e-tailer added. The funds will be raised at a post-money valuation of $5.5 billion from the existing investors of Flipkart led by Walmart, the statement further said.

"The partial spin-off also provides PhonePe an opportunity to constitute a new Board of Directors focused on supporting its development, and to create a tailor-made equity incentive or ESOP program for its employees," Flipkart said.

PhonePe has over 100 million active users, which helped it log around one billion digital payment transactions in October this year.

Speaking on the development, Sameer Nigam, Founder and CEO at PhonePe, said, "Flipkart and PhonePe are already among the more prominent Indian digital platforms with over 250M users each. This partial spin-off gives PhonePe access to dedicated long-term capital to pursue our vision of providing financial inclusion to a billion Indians."

Kalyan Krishnamurthy, CEO of Flipkart Group, too noted, "As Flipkart Commerce continues to grow strongly serving the needs of Indian customers, we are excited at the future prospects of the group. This move will help PhonePe maximise its potential as it moves to the next phase of its development, and it will also maximise value creation for Flipkart and our shareholders."