CloudWalker, which imported and retailed LED TVs on Flipkart's platform, dragged  the company to the NCLT for non-payment towards procured imported TVs as per the supply agreement 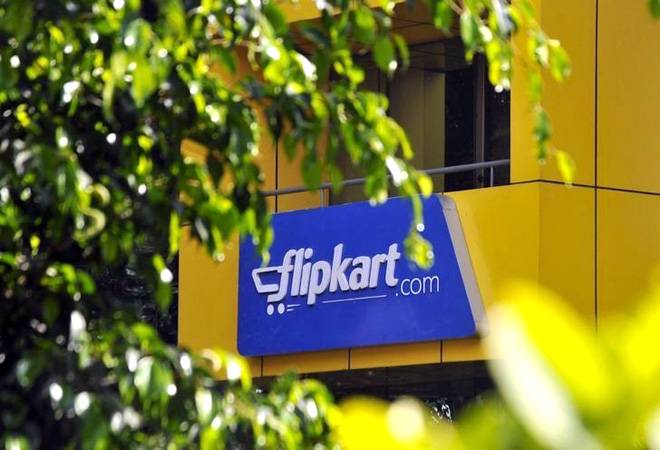 The Bengaluru bench of the National Company Law Tribunal (NCLT) has sent Flipkart under insolvency proceedings for a payments default of Rs 26.95 crore to one of its creditors. However, the company claims that the Karnataka High Court has granted a stay on the order.

A detailed statement by the company said though the NCLT had orally dictated its orders on October 24, 2019, the orders was only made available on the November 5.

In its order dated October 24, 2019, the Bengaluru bench of the NCLT had admitted a petition under Corporate Insolvency Resolution Process (CIRP) by a Mumbai-based firm CloudWalker Streaming Technologies against Flipkart for a payments default worth Rs 26.95 crore.

CloudWalker, which imported and retailed LED TVs on Flipkart's platform, dragged  the company to the NCLT in July earlier this year for non-payment towards procured imported TVs as per the supply agreement.

Flipkart, in its statement of objections to the NCLT, had said that it maintains an 'amiable relationships with its customers, vendors and service providers'. It also stated that the company had already paid over Rs 85.57 crore and was not liable to pay any further to the petitioner in this instance.

The adjudicating authority later held that the company had defaulted on committed debt and had initiated CIRP. As NCLT had directed the appointed insolvency resolution professional to file a report on November 25, Flipkart approached the Karnataka High court, which in a temporary relief, has granted a stay on the order.

However Flipkart on the basis of the order had immediately proceeded to file a writ petition at the Karnataka High Court seeking relief. Further in its statement Flipkart said "Exercising its "extraordinary writ jurisdiction" the court had granted a stay till the next date of hearing. The High court is yet to set a date for the next hearing.

Sun Pharma, AstraZeneca shares rise up to 5% on agreement for sale of cancer drugs in China