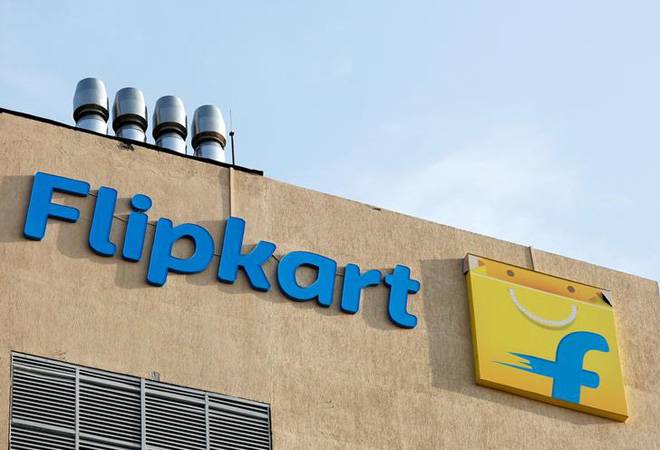 Walmart-owned Flipkart has reportedly relocated a significant portion of manufacturing and sourcing for its in-house brands to India. The homegrown e-commerce major was sourcing products for its brands from China and Malaysia. This move has helped Flipkart to reduce costs and comply with the government's Make in India norms.

Flipkart's private brands include MarQ, Perfect Homes, Billion and Smart-Buy. These brands account for 8 per cent of the company's total sales. The company is sourcing most high-end Android TVs, air conditioners, washing machines, consumer durables, textile and smaller appliances from India, a report by The Economic Times said. Also, 50-60 per cent of accessories are also sourced from India.

Initially, the electronics and furniture for Flipkart's private brand were being imported from China, but it has been brought to less than 50 per cent, Adarsh Menon, head of private label business at Flipkart, told the daily.

Menon added that out of 150 factories Flipkart works with, 100 are in India. He, however, did not reveal the value of goods that are being manufactured in the factories in India and those in China and Malaysia.

Last year in December, the government had barred online marketplaces from floating their private brands under the new foreign direct investment (FDI) guidelines for the e-commerce players. A later clarification had lifted this ban on private labels.

Amazon, the biggest challenge for Walmart-Flipkart in India, also has most of the manufacturing for its private labels in India, the report said. The Seattle-based e-commerce giant has its own brands in categories ranging from air conditioners to baby care. The company, however, did not divulge the details of its manufacturing operations in India, the daily further reported.

India has imposed high import tariffs on smartphones, high-value electronics and their components. This has forced companies like Apple to set up manufacturing facilities in the country with partners like Foxconn and Wistron.