Flipkart's plans to cut Walmart store sizes by half could also lead to the etailer shutting them at a few locations, completely transforming the facilities into fulfilment centres 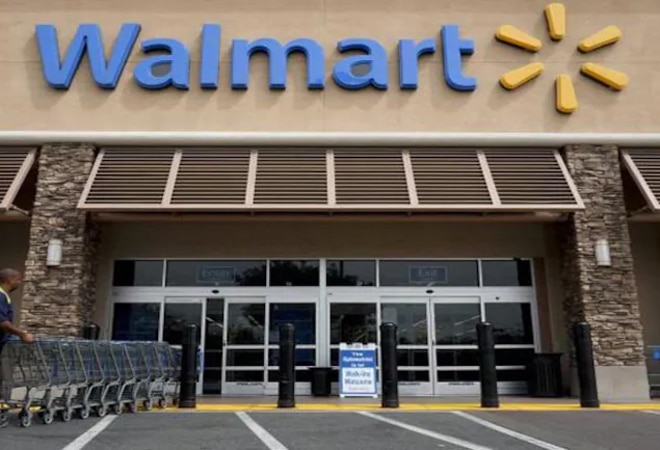 Flipkart Group, which acquired a 100% stake in Walmart India Pvt Ltd nearly five months ago, is mulling to prune the size of each store by half and keep the residual space for its online business.

The etailer is also planning to turn some of the remaining areas entirely into fulfilment centres. Walmart had in 2018 acquired Flipkart for $16 billion in order to access India's online retail market.

In July this year, Flipkart took over parent Walmart's cash-and-carry business while announcing the launch of "Flipkart Wholesale" a month later, to tap into the B2B retail market in India.

Flipkart Wholesale is a new digital marketplace focused on addressing the business-to-business (B2B) segment in India.

"Each of Walmart's 28 Best Price cash and carry stores will be converted into both wholesale and warehousing centres, clearly indicating its online focus at the same time and fading relevance of the brick-and-mortar business in India," a source told the Economic Times.

Flipkart's plans to cut Walmart store sizes by half could also lead to the etailer shutting them at a few locations, completely transforming the facilities into fulfilment centres.

Also Read: Walmart gears up for $10 billion Flipkart IPO in US

Nearly half of the sales of Walmart stores in India get generated from outside the big-box stores, either through sales teams visiting B2B members for orders or via members directly ordering online.

Walmart, the world's biggest retailer, entered India through a partnership with Bharti Enterprises for a cash-and-carry business that allows small businesses, kirana stores and hotels to buy in bulk.

In 2013, the two companies went separate ways and Walmart continued to scale its cash-and-carry business in India on its own.