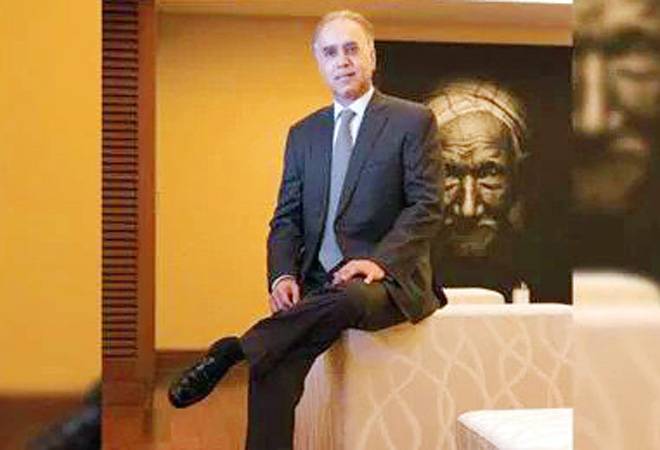 Former Fortis Healthcare promoter Shivinder Mohan Singh had made serious allegations against his elder brother Malvinder Mohan Singh and Godhwani in his petition filed with the National Company Law Tribunal (NCLT). Shivinder had alleged that Malvinder and Godhwani conspired to divert around Rs 740 crore from Religare Finvest Ltd (RFL), a subsidiary of Religare Enterprises Ltd (REL). They also redirected another Rs 473 crore from Fortis Healthcare to RHC Holding Pvt Ltd., the holding company of the Singh brothers.

RFL had in December 2018 lodged a criminal complaint with the EOW of the Delhi Police against promoters Malvinder and Shivinder. The complaint also named Godhwani, among other directors, for cheating, fraud and misappropriation of funds to the tune of Rs 740 crore.

"Religare Finvest, a subsidiary of Religare Enterprises has filed a criminal complaint with the Economic Offences Wing of the Delhi Police against the promoters of REL Malvinder Mohan Singh and Shivinder Mohan Singh as well as REL's former CMD, Sunil Godhwani, N K Ghoshal, the directors and officers of the promoter entities and other unknown persons for various offences under the Indian Penal Code," REL had said in a regulatory filing.

The complaint was registered for various offences including cheating, criminal breach of trust, misappropriation, fraud and forgery and criminal conspiracy, REL said.

"The complaint was filed basis internal inquiries (including an independent forensic review) undertaken by the new RFL board and management," it said.