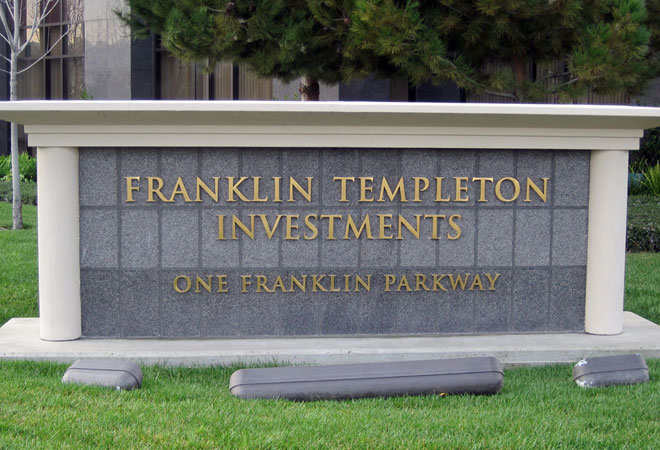 Around Rs 30,000 crore of investor wealth was stuck in the six debt schemes funds of Franklin Templeton India after they were voluntarily wound up on April 23, 2020, on the back of liquidity crisis and redemption pressures in bond markets due to the coronavirus crisis.

Franklin Templeton has not disbursed any money due to ongoing litigations. The Karnataka High Court has completed hearing arguments related to winding up of the six schemes and the fund house is now awaiting the court's judgement.