Future deal dispute: Amazon should not be a perpetual objector, says NCLT

The tribunal further stated that Amazon should not be a perpetual objector. It heard Future Group's appeal to convene a shareholder meet 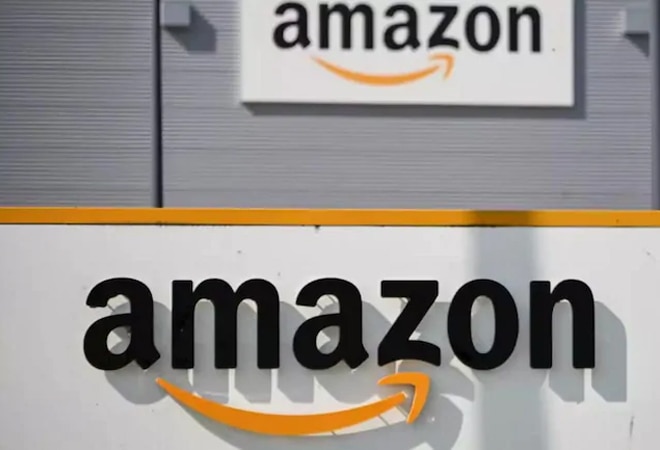 Amazon had on Thursday moved the Supreme Court (SC) in a bid to block Future Group's Rs 24,713-crore deal with Reliance

The National Company Law Tribunal (NCLT) told e-commerce major Amazon on Friday that it has no 'locus standi' in Future Group plea to hold a shareholder meeting.

The tribunal further stated that Amazon should not be a perpetual objector. It heard Future Group's appeal to convene a shareholder meet. Meanwhile, Amazon sought to file an "interlocutory application" in NCLT proceedings, CNBC TV18 reported. The tribunal will resume hearing in the matter at 4 pm on Friday.

Amazon had on Thursday moved the Supreme Court (SC) in a bid to block Future Group's Rs 24,713-crore deal with Reliance.

The development came after a recent Delhi High Court judgement that stayed a previous order on the status quo of the deal, ruling that statutory authorities cannot be restrained from acting in accordance with the law.

The High Court order on Monday came over an urgent petition moved by Future Retail Ltd (FRL) after a single-member bench directed maintaining status-quo over its deal with Reliance.

The scheme of arrangement had already received approval from the Competition Commission of India (CCI) with no objection from SEBI and bourses, following which it had approached NCLT Mumbai on January 26, 2021.

Last month, Amazon had approached the Delhi High Court seeking enforcement of an interim order of the Emergency Arbitrator (EA) at the Singapore International Arbitration Centre (SIAC) that had restrained FRL from going ahead with its deal with Reliance.

Justice Midha directed the FRL and other parties to maintain the status quo until the pronouncement of the reserved order.

Amazon and Future have been locked in a bitter legal tussle after the US e-commerce giant dragged the Future Group to arbitration at SIAC, arguing that the latter had violated their contract by entering into a deal with rival Reliance.

Amazon had invested in Future Coupons in August 2019, with the option of buying into the flagship Future Retail after a period of three to 10 years.

In August last year, the Future Group had entered into a deal with billionaire Mukesh Ambani's RIL to sell its retail, wholesale, logistics and warehousing units in a Rs 24,713-crore deal.