Future Retail signs long-term deals with Amazon India; to raise up to $500 mn via dollar bonds

Future Retail said that its board has approved a fundraising plan to raise up to $500 million, in one or more tranches, through dollar denominated bonds 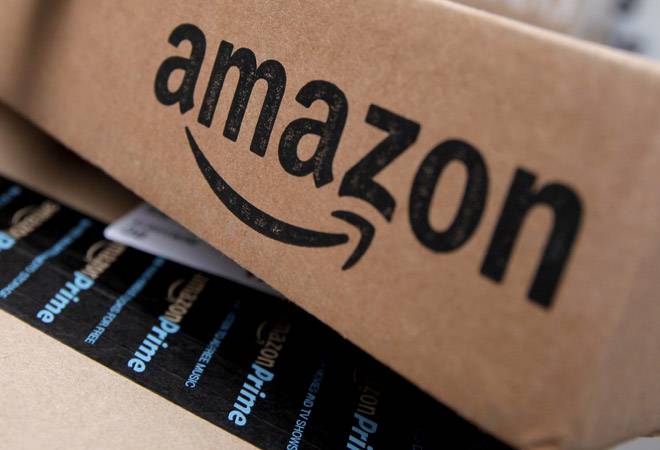 Future Retail will soon list stores like Big Bazaar, and Food hall in more cities on the Amazon India marketplace

Kishore Biyani-led Future Group firm Future Retail Ltd (FRL) on Monday said it has entered into long-term business agreements with Amazon India to expand the reach of its retail stores and consumer brands through the global e-commerce platform. This arrangement will now build on the robust offline and online capabilities of both organisations creating significant value for customers, the company said in an exchange filing.

Currently, FRL attracts over 35 crore footfalls across its retail network, and Amazon India's marketplace will enable FRL to reach a wider customer base.

"FRL and Amazon India signed two agreements focusing on key categories - grocery and general merchandise, and fashion and footwear," the company said in an exchange filing on Monday.

As part of the agreements, Amazon India will become the authorised online sales channel for FRL stores and FRL will ensure the participation of its relevant stores on the Amazon India marketplace, and its programs. FRL will list on the Amazon Prime Now program, allowing customers to get food, grocery and general merchandise delivery within two hours in Delhi, Mumbai, Bengaluru, and Hyderabad.

"FRL will soon list stores like Big Bazaar, and Food hall in more cities on the Amazon India marketplace," it said.

Besides, Future Consumer Ltd (FCL) has also inked a long-term agreement with Amazon Retail India for distribution of its portfolio of brands online. Some of FCL brands include Tasty Treat, Voom, Dreamery, Karmiq, Mother Earth, Kara, CleanMate and others.

"Amazon and Future Retail share common values of serving customers everywhere in the best possible manner," said Kishore Biyani, Chairman & Managing Director, Future Retail Limited. "This arrangement will allow us to build upon each other's strengths in the physical and digital space so that customers benefit from the best services, products, assortment and price."

In a separate development, Future Retail said that its board has approved a fundraising plan to raise up to $500 million, in one or more tranches, through dollar denominated bonds.

"The board of directors of the company in its meeting on 4 January 2020 had approved issuance of USO-denominated Notes for an aggregate amount not exceeding $500 million, in one or more tranches, in the international market as per applicable laws," the company said.

The company is contemplating issuance of Notes proposed to be listed on Singapore Stock Exchange subject to market conditions and the company's officials will be participating in the roadshow presentation from 7 January 7 to 13 January, covering Singapore, Hong Kong, Los Angeles, New York and London.

The pricing, tenure and other terms of the Notes will be determined by the company on or after 14 January 2020, the company said in the regulatory filing.

Meanwhile, shares of Future Retail were trading at Rs 334 apiece, down 0.16 per cent, on the BSE on Monday.