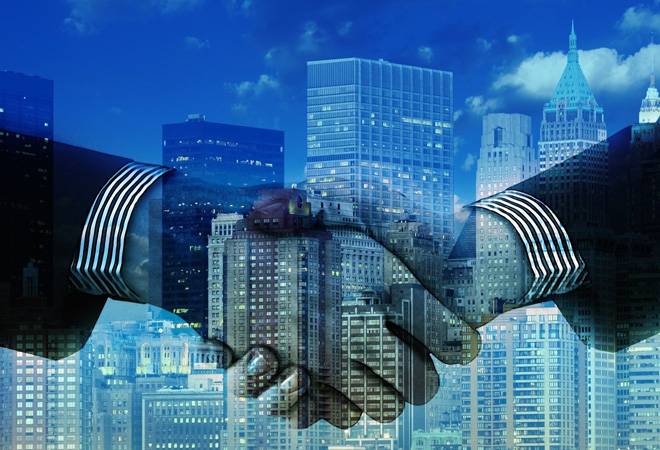 Global mergers and acquisitions among technology giants that might impact the Indian competition landscape may soon need Competition Commission of India's (CCI) approval. The government is planning to add a provision in the Competition Act based on the advice of an expert panel, said CCI Chairman Ashok Kumar Gupta.

According to a report in Livemint, the new provision will take into account the deal size which is not one of the criteria for vetting M&A deals with relevance to the Indian market. The CCI only looks into asset size and revenue in an M&A. The daily says that the current criteria has proven to be insufficient when looking into tech M&As as these companies have huge valuations but their assets and turnover in India keeps them out of CCI's purview.

Policymakers also believe that in initial years the firms focus on growing their customer base, meaning that their sales may not meet CCI's clearance. One example is Facebook's $19 billion acquisition of WhatsApp that escaped CCI's lens.

Gupta said that while assessing global M&As it must be considered if their transaction has impact on the competition in India. He said that even if their asset or turnover is below the threshold specified in the law but their deal size is above a certain threshold then they might have to refer to the case of CCI.

The daily said that the government is working on an amendment of the two decade-old Competition Act of 2002, which may be introduced in Budget 2020. The proposed changes will impact transactions involving domestic digital e-commerce firms including cab aggregators and e-commerce companies.

Also read: Corporate debt crisis takes a toll on mergers and acquisitions in 2019