Corporates' debt dsitress has led to a mostly muted scene on India's corporate deal street this year, after a blockbuster 2018, while economic slowdown fears further came in the way for any significant merger and acquisition deals 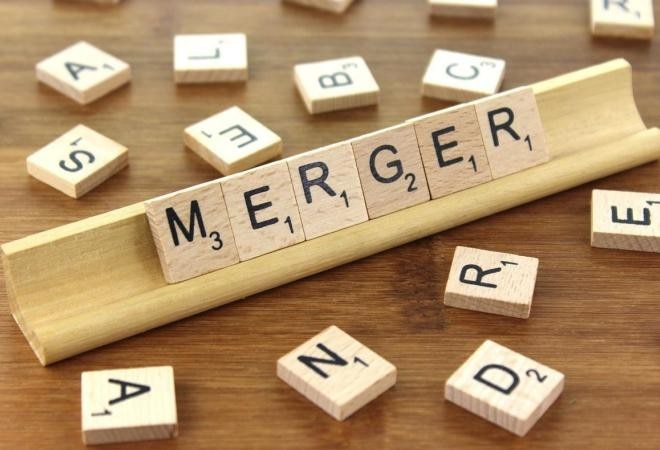 Merger and acquisitions seem to have become a big casualty of corporates' debt distress as India Inc learnt it hard way in 2019 that their first priority was to meet their loan repayment obligations and suitors from abroad also seemed reluctant in wooing distressed targets for any matchmaking.

This has led to a mostly muted scene on India's corporate deal street this year, after a blockbuster 2018, while economic slowdown fears further came in the way for any significant merger and acquisition deals.

But, experts are hopeful that the scenario might change in the new year, provided the economy rebounds from its lows.

The domestic deal-making activities were also hit by weak corporate governance and a huge liquidity crunch in 2019, while the global deals were also hard to come by due to various factors including uncertainties caused by the US-China trade war, which left many investors in a wait-and-watch mode.

According to leading law firm Baker McKenzie, the total M&A tally for India in the entire 2019 is estimated at $52.1 billion as the activity is expected to have reverted to more "normal" levels after a record year for deals in 2018.

"We expect total M&A to show resilience in 2020, at $44.6 billion, and to speed up from 2021 thanks to business-friendly reforms and a more favourable global backdrop," Baker McKenzie said in a report.

According to global professional services organisation EY, the overall M&A activity in January-November 2019 stood at $33 billion across 812 deals.

Experts further said investors who are otherwise keen on distress assets are still wary of lengthy processes and potential litigations associated with such assets. Moreover, IL&FS crisis in October 2018 was followed by issues at Jet Airways, DHFL and Cox and Kings, etc in 2019, indicate an overall weak corporate governance scene.

"While economic slowdown is visible and something that is being monitored by global majors, M&A typically is a long-term play. India's long-term story remains in place but the government will need to demonstrate its intent to support the economy and be progressive," said Tarun Bhatia, risk management firm Kroll's head of South Asia and managing director in the business intelligence and investigations practice.

He said liquidity has been a concern for most domestic investors as companies are giving the first priority to debt payouts, internal requirements, etc before thinking of acquisitions.

According to a report by assurance, tax and advisory firm Grant Thornton, M&A in January-November 2019 recorded a significant fall in the deal value on account of 14 marquee billion-dollar deals witnessed in the same period of 2018, compared to only four this year.

Going forward, some experts expect the M&A activity to stay steady in the new year due to the government's disinvestment process and resolutions under the Insolvency and Bankruptcy Code, such as Essar Steel, that might lead to greater deal activity in 2020 involving distressed assets.

"Government is currently targeting March 2020 for divestment of BPCL and Concor stake and collectively these should contribute close to $12-15 billion to deal value," EY's Arora said.

Overall, building a business-friendly approach in government machinery can go a long way in building greater investor confidence and cited predictability and constancy in tax policy, infrastructure development and land and labour reforms that would help in improving corporate confidence as well as support greater inbound investments, he said.

Sanjeev Krishan, Partner & Leader - Deals, PwC India, said, "economic headwinds may challenge India deal activity in the beginning of 2020. Financing needs of Indian businesses will however create enough opportunities for growth capital investors, which together with stressed/structured fund investors will drive M&A activity in the future."