The fund proceeds will be used to support ReNew's growth strategy, including the buildout of its contracted, utility-scale renewable power generation capacity, as well as to reduce debt 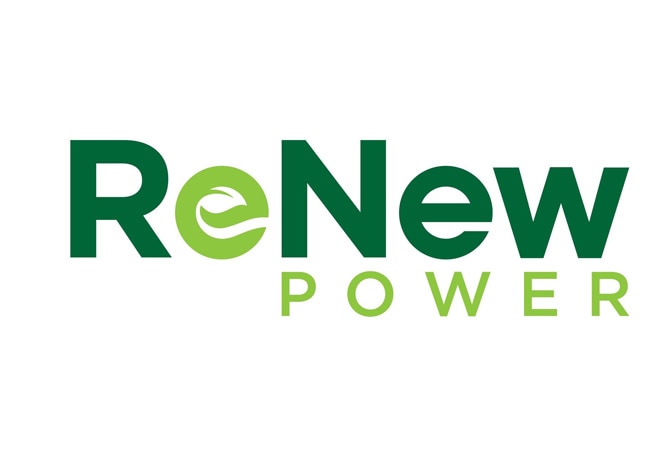 ReNew Power, India's biggest renewable power producer, has decided to go public in the US through a merger with a special purpose acquisition company (SPAC) at a valuation of around $8 billion. Goldman Sachs Group-backed ReNew has entered into a merger agreement with RMG Acquisition Corporation II (RMG II) and the combined entity would be publicly listed on the Nasdaq, an American stock exchange. The deal is expected to close in the second quarter of 2021, subject to customary closing conditions.

Upon closing of the deal, the combined company would be named ReNew Energy Global PLC and would be publicly listed on the Nasdaq under the new ticker symbol, RNW.

The transaction would further bolster ReNew's leading position in solar and wind energy generation for the Indian market, by funding medium-term growth opportunities, as well as paying down debt, the company said in a press release.

The IPO proceeds will be used to support ReNew's growth strategy, including the buildout of its contracted, utility-scale renewable power generation capacity, as well as to reduce debt. ReNew's management, and its current group of stockholders, including Goldman Sachs, the Canada Pension Plan Investment Board (CPP Investments), Abu Dhabi Investment Authority (ADIA), and JERA Co., Inc. (JERA), among others, who together own 100 per cent of ReNew today, will be rolling a majority of their equity into the new company, and are expected to represent approximately 70 per cent of the effective company ownership upon transaction close.

The company said that ReNew's leadership will remain intact, with Sumant Sinha as Chairman and Chief Executive Officer of the combined company, overseeing its strategic growth initiatives and expansion.

The board of directors of the combined company will include representation from ReNew's existing stockholders, RMG II, and independent directors. Bob Mancini will be the appointee from RMG II to the board, it said. Other board appointments will be made prior to closing, ReNew added.

The transaction has been approved by the board of directors of both ReNew and RMG II. Completion of the proposed transaction is subject to customary closing conditions, including approval from the Competition Commission of India and of the stockholders of RMG II.

RMG Acquisition Corporation II is a blank check company formed for the purpose of effecting a merger, amalgamation, share exchange, asset acquisition, share purchase, reorganisation or other similar business combination with one or more businesses. RMG II raised $345 million via its IPO on December 14, 2020, which was upsized due to strong demand and included the underwriters' full over-allotment option.

Also read: RailTel IPO shares allocation today: How and where to check status

Founded in 2011, ReNew is India's leading renewable energy independent power producer (IPP), and among the top 15 largest renewable IPPs globally by capacity, with a portfolio of more than 100 operational utility-scale wind and solar energy projects spread across 9 Indian states. The company also owns and operates distributed solar energy projects for more than 150 commercial and industrial customers across India.

Rahul takes dig at renaming of Gujarat stadium, invoked his 'Hum do humare do' jibe