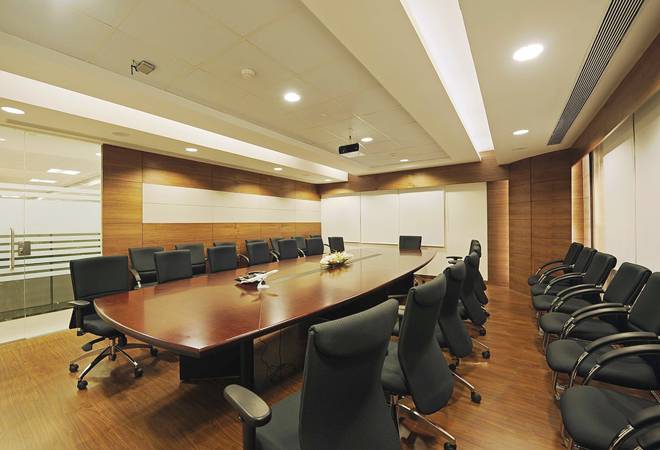 Ministry of Corporate Affairs has notified rules for winding-up of companies, making it easier for small firms to close their businesses without going to a tribunal. The ministry has notified rules under a provision in the Companies Act that offers an option to the existing liquidation procedure under India's bankruptcy code.

The rules will be applicable to companies that have assets of book value not exceeding Rs 1 crore; and have not taken deposits beyond Rs 25 lakhs or have no secured loans beyond Rs 50 lakhs or turnover beyond Rs 50 crores or paid up capital beyond Rs 1 crore.

The rule said that the central government will provide requisite approvals to all such companies for winding up instead of the tribunal. "...wherever the word Tribunal is mentioned, it shall be read as Central Government and with further directions issued by the Central Government as may be necessary, from time to time," the rule said.

Commenting on the winding-up rules, Akila Agrawal, Partner and Head of the Mergers and Acquisitions practice at Cyril Amarchand Mangaldas, said that the new norms will reduce the burden of the National Company Law Tribunals (NCLTs) by enabling summary procedures for liquidation to be filed with the central government.

"The rules for winding-up of companies on grounds other than inability to pay debts have been long pending. The relevant provisions of the Companies Act were made effective in 2016; and in the absence of the Rules, the Companies (Court) Rules continued to apply. Though the option under Section 271(a) of the Companies Act still exists, voluntary liquidations are now primarily undertaken through Section 59 of the Bankruptcy Code, as it is a less cumbersome process. Therefore, the ambit of winding up petitions under the Companies Act is fairly narrow."

"A large part of the procedure applicable to regular companies continues to be applicable to the companies that can opt for the summary procedure. It is therefore unclear if the process will be fast tracked merely by shifting the jurisdiction to the central government," she added.