Mehta, who is also the vice president of FICCI and chairs the FICCI FMCG Committee, said Indian general trade is "unique in many ways" and the cost of distribution is on its side 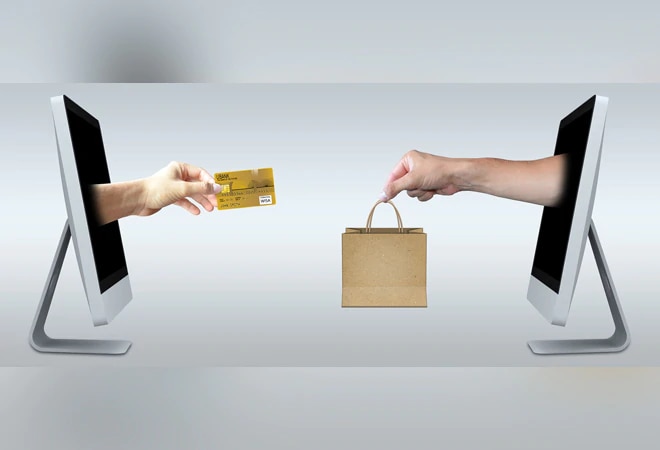 Growth of e-commerce in the grocery segment is "irreversible" but kirana stores and modern trade channels would also remain relevant, Hindustan Unilever CMD Sanjiv Mehta said on Wednesday. Mehta also said rural sales are growing faster than the urban markets and would sustain depending on the support provided by the government.

The recent farm reforms are in the right direction and would result in more technology and capital for the sector, he added. "The growth of the e-commerce is clearly irreversible but the way I look at India, general trade, modern trade, e-commerce will co-exist and India is not a country where the general trade would disappear, let's be absolutely clear about that," said Mehta.

He was speaking at a panel discussion at 'Massmerize 2020', a conference organised by industry body FICCI. The share of general trade, which includes small shops and kirana stores, may come down but it would be a "fatal mistake" to write its obituary, Mehta emphasised.

"No, it is not going to happen and even after 10 years, the biggest channel would be general trade," he said. Mehta, who is also the vice president of FICCI and chairs the FICCI FMCG Committee, said Indian general trade is "unique in many ways" and the cost of distribution is on its side.

"The cost of distribution in the grocery channels is absolutely fine....During this period, we have seen the benefit of proximity. People have gravitated to the nearby grocery shops because of the sheer convenience," he pointed out. However, he added that general trade would also be digitised and connected. Talking about modern trade, he said that after two decades, it has now firmly established itself.

He agreed with METRO Cash & Carry India Managing Director and CEO Arvind Mediratta, who earlier at the event said people go to modern trade outlets like malls and hypermarkets for the sheer experience. "As modern trade goes to tier II and III cities, it is going to fillip in those cities and omni channel is going to be a bigger part of modern trade channels for the sheer convenience and benefits," Mehta added.

Even during the peak of the lockdown, it was general trade which emerged as the saviour for people due to its proximity, he added. P&G India Sub-Continent CEO and MD Madhusudan Gopalan said the online segment's share is going to increase.

"There is going to be work to be done, both on the part of the online retailers and also on part of brands if you want to keep this trajectory growing," he added. On rural sales, Mehta said the runway to grow in rural India is massive.

Rural markets are showing higher growth in FMCG sales than urban areas, he said, adding that the recent farm reforms would lead to higher incomes in the rural areas.

Tata Group to set up electronic components unit in Chennai