Investigation has revealed that Tata Starbucks had hiked the base price of one its coffee variant after the GST Council cut tax rates on restaurants from 18 per cent to 5 per cent with effect from Nov 15, 2017. 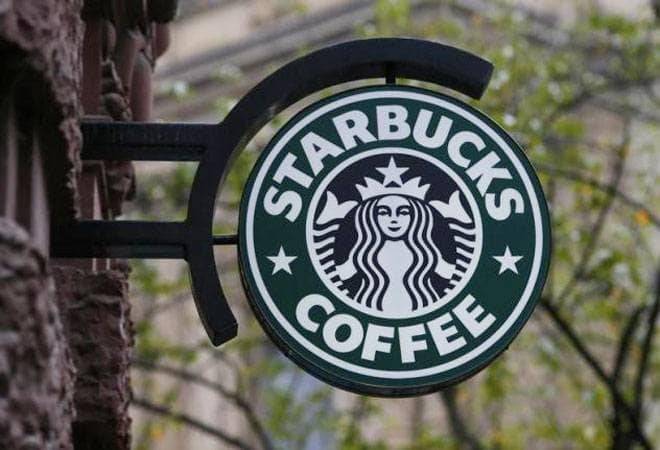 Tata Starbucks, since its entry in October 2012, operates around 140 outlets across Mumbai, Delhi-NCR, Hyderabad, Chennai, Bengaluru, Chandigarh, Pune and Kolkata.

The GST investigative arm has found Tata Starbucks guilty of profiteering to the tune of Rs 4.51 crore by not reducing prices of coffee despite a cut in the rate.

Investigation by the Directorate General of Anti Profiteering (DGAP) has revealed that Tata Starbucks, the equal joint venture between the Tata and global coffee chain Starbucks, had hiked the base price of one its coffee variant after the GST Council cut tax rates on restaurants from 18 per cent to 5 per cent with effect from November 15, 2017.

This kept the retail sale price of the product pre and post GST rate reduction intact.

Sources said the DGAP has concluded its investigation in March and found that Starbucks profiteered Rs 4.51 crore.

This case will be now heard by the National Anti-Profiteering Authority (NAA), which will pass the final order about the quantum of profiteering.

When contacted, Tata Starbucks spokesperson said: "As a responsible organization, Tata Starbucks conducts its business ethically and complies with all the local laws and regulations".

The company, since its entry in October 2012, operates around 140 outlets across Mumbai, Delhi-NCR, Hyderabad, Chennai, Bengaluru, Chandigarh, Pune and Kolkata.

GST rate on restaurants was slashed to 5 per cent without benefit of credit on inputs with effect from November 15, 2017. Before that the tax rate was 18 per cent with input tax credit (ITC).

Following that, restaurants were supposed to adjust their base price after taking into account the unavailability of credit on input. However, there have been complaints from customers that restaurants have hiked their base price of the products in such a way that the final sale price remained the same both pre and post GST rate cut.

"According to estimates the unavailability of ITC benefits can push up the cost of product by 10-12 per cent. However, in some cases we have seen that the base price has been increased by as much as 85 per cent," one of the source told PTI.

After studying the books of accounts of a company, the DGAP gives its report to the NAA for further action. If the NAA finds a firm guilty of profiteering then the amount profiteered has to be refunded to consumers by the company.

In case where the consumers cannot be identified, the amount has to be deposited into the consumer welfare fund of the Centre and states.

In February, the NAA had found another restaurant chain Jubilant FoodWorks, the operator of Dominos Pizza in India, guilty of not passing on GST-cut benefit of Rs 41.42 crore on sale of some pizza products.

Also read: Tata Starbucks suspends use of ingredients not approved by FSSAI