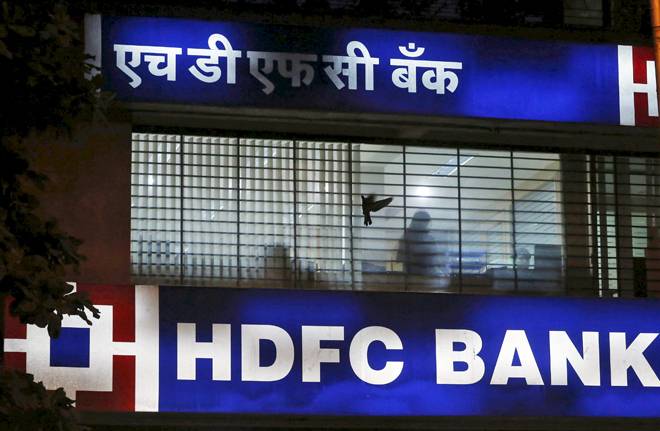 HDFC Bank posted a 21 per cent increase in its net profit on an annual basis for the quarter ended June 30, 2019. The standalone net profit for the quarter under review jumped to Rs 5,586 crore, in comparison to a net profit of Rs 4,601.44 crore reported during the corresponding quarter last year.

The standalone operating profit before provision and contingencies during Q1 FY20 rose 28.90 per cent YoY to Rs 11,147.24 crore, as opposed to Rs 8,647.75 crore during the corresponding period last year.

The Bank maintained a healthy liquidity coverage ratio at 126 per cent, well above the regulatory requirement, HDFC Bank said in its statement.

Announcing the financial results for the June quarter, the HDFC bank board of directors also declared a special interim dividend of Rs 5 per equity share of Rs 2 each for the financial year 2019-20. The dividend has been announced to commemorate the private lender completing 25 years of operations. Effect of the said dividends has been reckoned in determining capital funds in the computation of the capital adequacy ratio.