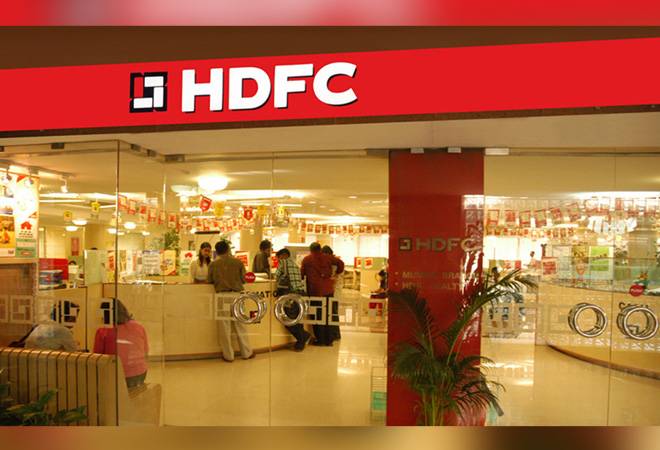 Mortgage lender Housing Development Finance Corporation (HDFC) on Thursday said it has completed the purchase of a majority stake in Apollo Munich Health Insurance for Rs 1,495.81 crore. The company has acquired 51.16 per cent equity share capital of Apollo Munich Health Insurance Company after receiving all requisite approvals from competition commission of India (CCI), Reserve Bank of India and Insurance Regulatory and Development Authority of India (IRDAI) by January 1.

Earlier on January 2, HDFC had said in an exchange filing that the company and its subsidiary HDFC ERGO had received all requisite approvals to acquire 51.2 per cent stake in Apollo Munich Health Insurance.

HDFC ERGO General Insurance Company is a 51:49 joint venture between the HDFC and ERGO International AG, the insurance arm of the Germany-based Munich Re Group.

Commenting on the development, Anuj Tyagi, MD and CEO, HDFC ERGO Health Insurance, said, "This is a momentous milestone for us. We would like to assure the policyholders and channel partners of Apollo Munich of continuity, highest standards of customer service experience and access to a wider range of products and a network of 10,000+ cashless hospitals."

Speaking on this occasion, Deepak Parekh, Chairman of HDFC, said, "We welcome the policyholders, channel partners and employees of Apollo Munich to the HDFC Family."

"We are committed to create value for all our stakeholders with the combined strength of the Brand HDFC and expertise of Apollo Munich in health insurance," Parekh added.

Ahead of the announcement, shares of HDFC closed Thursday's trade at Rs 2457.10, up 2.12 per cent, on the Bombay Stock Exchange.

Mukesh Ambani in search of MD for Reliance Industries; family member ruled out