In UP, which has the highest number of under construction highway projects (15 percent), almost a third of them are in red zones 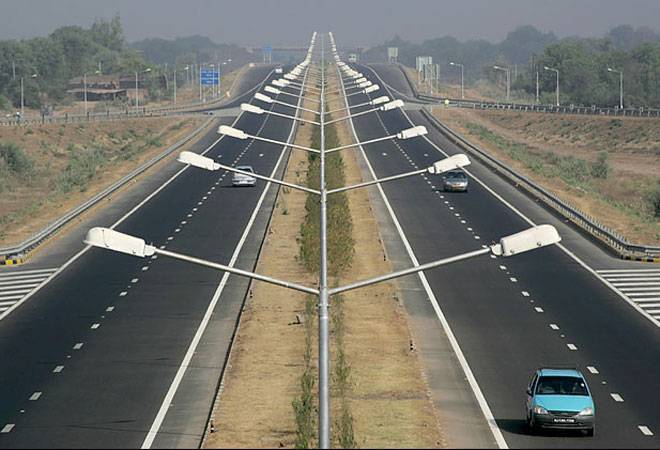 Construction of national highways in the country is off to a slow start despite early approval to resume activity on April 20, as a number of factors including severe shortage of labour, raw material and difficulty in securing requisite clearances are proving to be major roadblocks. Further, as per an analysis done by Crisil almost 20 percent of NHAI's projects fall in the designated red zones where business activity is prohibited. In 2019-20, National Highways Authority of India (NHAI) had logged its highest ever pace of highway construction at 3,979 kilometers. It is in the middle of the ambitious Bharatmala Pariyojana which includes the development of national highways of around 65,000 kilometres. Under the first phase, 34,800 kilometers of highways are being constructed with an outlay of Rs 5,35,000 crore by 2021-22. NHAI has been mandated to develop the bulk of 27,500 kilometers out of this.

"The growth in the road sector will be double than in the last 5 years," road transport and highway minister Nitin Gadkari said recently. "I have set a target of constructing roads worth Rs 15 lakh crore in the next two years alone. When we build highways, it brings a lot of economic progress to the region and creates employment directly and indirectly. We will not let coronavirus to slow us down."