Over the years, Infosys' initiatives spread out to include renewable energy, optimisation of water, waste management and reducing carbon footprint; the results indeed have been positive 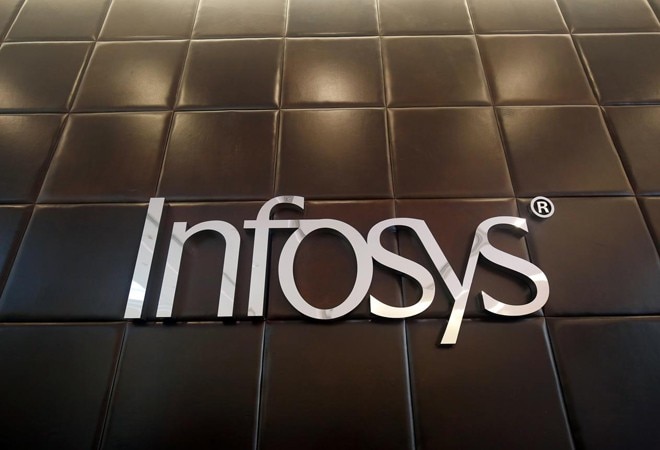 World over, there is considerable shift in corporate discourse towards sustainability. For many firms it is no longer a 'tick in the box' exercise but a boardroom agenda, for they realise that a sustainable business model is a resilient one.

IT major Infosys started its sustainability journey in 2008 with the motive to bring down its energy consumption. It didn't stop there. Over the years, its initiatives spread out to include renewable energy, optimisation of water, waste management and reducing carbon footprint. The results indeed have been positive.

According to its 13th Annual Sustainability Report 2020, while Infosys' workforce grew by 166 per cent over the last 10 years to 2,42,000 plus employees globally, its electricity consumption grew by only 20 per cent.

The IT firm had started its journey by bringing in energy-efficient equipment such as radiant cooling systems and lightings. They also designed their office spaces as green buildings as they are not only energy efficient but improve productivity. "They not only take care of the resources but also people. Over the years, several of our internal surveys have shown people prefer to work out of green buildings," says Sastry. Today, Infosys has 25 million square feet of LEED Platinum or equivalent certified office space.

For instance, unlike earlier, none of their buildings have glass facade because it leads to too much glare defeating the purpose of natural light. "We have limited the amount of glass and where ever it is used, it is put in a way to maximise natural light but without heat and glare," he adds.

One of the clear mandate for firms to get energy efficient equipment is cost but not all initiatives will have a payback. Sastry says energy saving equipments such as air conditioners, lights has a clear payback of 1-2 years but there might not be an ROI for efforts in water conservation. "Not all efforts have a payback per se. Some efforts, like water conversation, are a long term investment to make the firm and society water sustainable, considering we are a water-stressed country."

But is it an one-time investment? Sastry says sustainability is an ongoing process. "We are constantly evaluating the new technologies that are more efficient and effective." For instance, the glass that is now used is a much better version of what was available ten years back. Also, bio gas plants can be now automated to reduce manual intervention.

On the way forward, he says, the aim is to provide radiant cooling to all the new buildings and expand the Smart Building systems. "Today 30 million square feet of our office space can be remotely monitored and controlled. It has helped us a lot in ensuring uninterrupted operations and efficient building management and we want to expand that," says Sastry.

To involve the workforce in the company's sustainability initiatives there are a series of events such as webinar series on lifestyle changes, mailer series called 'Sustainability and You'. There are many one-off programmes too. "For a people-intensive firm, we make a big deal out of World Water Day and Environment Day. Also, campaigns to encourage the use of car pooling, electric vehicles are encouraged." The idea, says Bose, is to induce behaviour changes in employees and also their families.