According to the Income Tax department, the group is in the practice of buying large chunks of land parcels in piecemeal and aggregating them 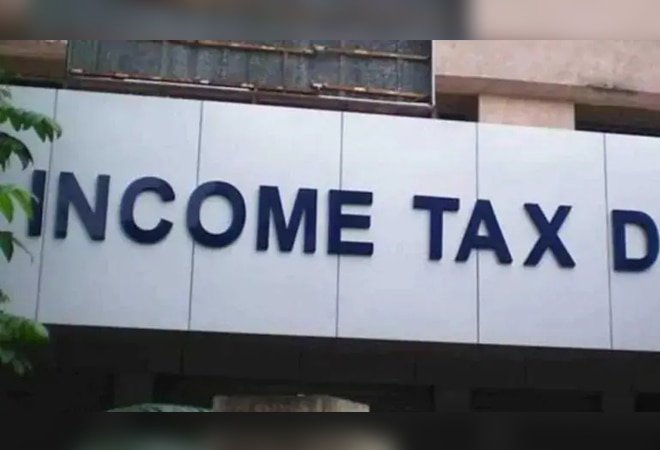 The Income Tax (I-T) department on Friday, February 21, raided the residential and office premises of the owner of a group running the biggest private multi-speciality hospital in Srinagar with more than 100 beds. The raids were conducted at seven sites, including four residential premises, all in Srinagar.

According to the I-T department, the group is in the practice of buying large chunks of land parcels in piecemeal and aggregating them. Thereafter, it develops the land and carves out plots and sells them. The department found that more than 50% of sale proceeds (over and above the registered value of the property) are received in cash from buyers. Such sale consideration received in cash has never been offered for tax.

The group has made unaccounted property transactions of more than Rs 100 crore in cash from FY 2013-14 onwards. The payments/investments made through banking channels by the buyers of plots are also under investigation as prima-facie verification has shown that the investments have not been made using tax paid income.

Thus, taxes will be leviable not only on the seller group but the buyers as well, depending on the facts of the cases. There is substantial TDS default on almost all purchases and sales of land/plots.

Further, the raids have revealed substantial evasion of stamp duty due to the UT government on cash paid as sale consideration over and above the registered value of the property.

The information in this regard will be shared with the J&K Union Territory Authority for levy of stamp duty on entire sale consideration, as evident from the seized documents and notification of circle rates as per the prevailing market rates.

During the search, it was also found that the individuals have taken a number of plots/lands as gifts from various unrelated individuals, and they have not shown any income under section 56 of the I-T Act even though the same is chargeable to tax in the hands of the donee as income from other sources. The cases of the donors are also under investigation from the perspective of evasion of income tax.

Evidence of various benami properties has also been unearthed and seized during the raids and is under investigation.

Suppression of receipts from the running of the hospital is also under investigation. The average turnover shown by the hospital is around Rs 10-12 crore since FY 2015-16. However, seized evidence shows actual receipts to be at least four times more. Evidence showing cash payments of Rs 3 crore, made to various doctors in the current year, has been seized during the search.

Cash of Rs 82.75 lakh and jewellery and bullion worth Rs 35.7 lakh have been seized as the concerned persons from whose custody these were found were not able to explain the same. The I-T department has also sealed a bank locker.

No capital infusion by PNB in housing finance subsidiary