The rating downgrade on YES Bank's Basel II Upper Tier II Bonds factors in the specific features of the instrument, where the debt servicing is linked to the bank meeting the regulatory norms on capitalisation that is CRAR of 9 per cent, says ICRA 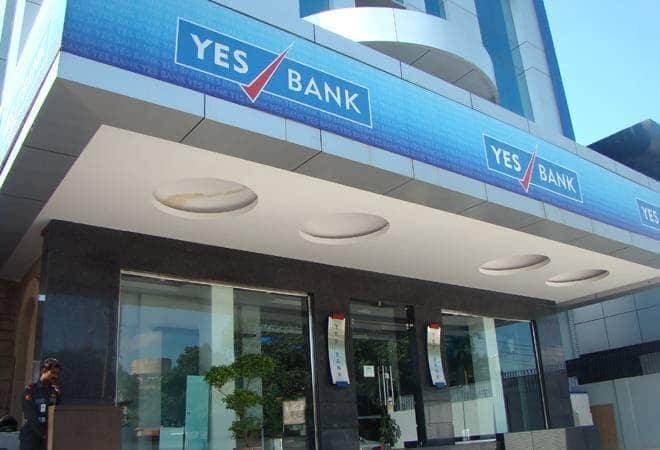 Interest on YES Bank Upper Tier II Bonds is due for payment on June 29, 2020

"The rating downgrade on YES Bank's Basel II Upper Tier II Bonds factors in the specific features of the instrument, where the debt servicing is linked to the bank meeting the regulatory norms on capitalisation that is CRAR of 9 per cent," said ICRA.

"In case the bank reports a loss, the coupon or redemption can be paid with the prior approval of the Reserve Bank of India (RBI), provided that on such payment, the CRAR remains above nine per cent," it added.

ICRA further stated that it has also factored in the net loss of Rs 16,418 crore reported by YES Bank in financial year 2019-20 (FY20) and the CRAR of 8.5 per cent. It has also taken into account the likelihood of high credit costs in the weak operating environment coupled with the high overdue advances (SMA) that stood at nearly 7 per cent of the standard advances as on March 31, 2020.

As of March 31, 2020, YES Bank's capital adequacy ratio stood at 8.5 per cent as against 16.5 per cent in the same period last year. The bank's Tier I ratio was below RBI's regulatory minimum, and thus its Tier II ratio has been restricted to 2 per cent.

Earlier in May, the private lender had filed an application with the RBI seeking approval for payment of interest on its Tier II Bonds due on 29 June. The central bank rejected its request as the bank does not meet the minimum capital requirements.

YES Bank plans to raise equity capital to bolster its capital adequacy ratio. It has received shareholders' approval to raise equity capital up to Rs 15,000 crore, which is currently in advanced stages. The proposed capital raise is in line with ICRA's earlier estimates of Rs 9,000-13,000 crore to maintain the capital ratios above the regulatory levels, but this is unlikely to be concluded before the upcoming coupon due date on the Upper Tier II bonds, ICRA said.

ICRA also said that YES Bank has not paid a coupon, which was due on the Basel II Tier I Bonds on March 5, 2020, while the Basel III AT-I instrument (Rs 8,415 crore) was written down as a part of the restructuring of liabilities.

"YES Bank continues to have Basel III AT-I Bonds of Rs 280 crore, the servicing of which will remain contingent on its ability to maintain the regulatory capital ratios and profitable operations," ICRA said.