Even IIT-Bombay, which last year saw the worst Day 1 figures in 5 years, is optimistic for this placement season. IIT Roorkee, meanwhile, reportedly crossed the landmark figure of 400 job offer within just two days. 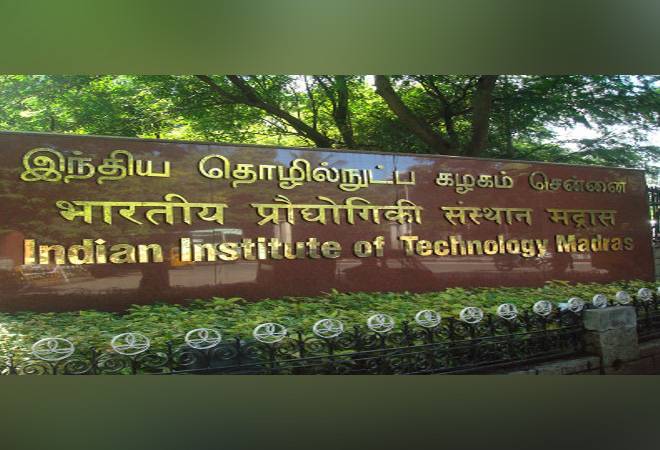 This weekend saw placement season 2017-18 kick-off at various IITs around the country, and early reports suggest that it's turning out to be a promising year for the students, with opening day offers up by anywhere from 16% to 48%. For instance, Day 1 offers at IIT-Kharagpur went up to 188 compared to 127 offers last year. Similarly, the first day at IIT-Madras saw 35 more offers than last year, totalling 195.

Even IIT-Bombay, which last year saw the worst Day 1 figures in 5 years, is optimistic for this placement season. IIT Roorkee, meanwhile, reportedly crossed the landmark figure of 400 job offer within just two days.

Even the salary packages are more attractive this year. Microsoft (US) is one of the highest paying firms this year, though official data is not yet released. The software giant is believed to have offered the highest package of Rs 1.4 crore, inclusive of bonuses and stock options, for profiles in their Redmond headquarters and picked about a dozen students from across campuses. Uber, which has picked up one candidate each from IIT-Bombay and IIT-Madras, is next on the generous pay masters list, having offered a package of Rs 99.8 lakh.

Some of the fattest domestic salary packages so far have come from Tower Research, Blackstone and WorldQuant, reportedly offering around Rs 42-45 lakh per annum, followed by Microsoft India's offers of around Rs 34 lakh per annum, Schlumberger (Rs 31.5 lakh) and Goldman Sachs (Rs 32.5 lakh).

A big first for placement season 2017-18 is Apple Inc's debut on the list of marquee recruiters on a couple of IIT campuses. The American multinational tech giant reportedly picked five students for its Bengaluru office from IIT Kharagpur, and a yet-undisclosed number of students from the Madras campus. Other first-time recruiters on different campuses include Rubrik, a cloud data management firm, NASDAQ, Dubai-based Dunia Finance, Halma plc and Mercari Japan Ltd.

"Data Analytics and software are the two booming sectors this year," said Debasis Deb, the chairman of Career Development Centre at IIT-Kharagpur. The first rounds of placements are expected to be completed by December 15, before recommencing in January. Here's wishing IITians the very best.