The deal is the first co-production agreement for NBCUniversal Formats, part of the Universal Studios Group, in India 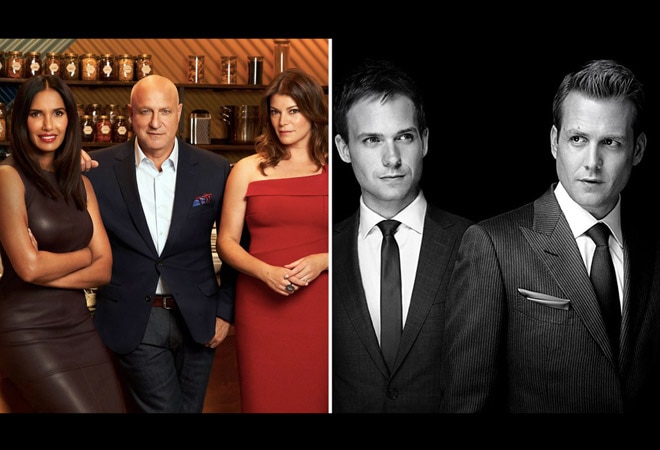 The deal is the first co-production agreement for NBCUniversal Formats, part of the Universal Studios Group, in India. The company strives to create more local content across Asia and the globe.

Most recently, Banijay Asia, part of leading global group Banijay, was behind the nation's ratings-winning-hit,  Into the Wild with Bear Grylls.

"These titles are proven hits and carry significant gravitas in the market, with many ingrained in the cultural zeitgeist worldwide," said Deepak Dhar, CEO and Founder, Banijay Asia. "Entertaining, story-driven and hugely adaptable, there is no doubt, with the right talent and partners, we can get India talking about these shows too."

Enrique Guillen, EVP, Commercial Strategy & International Development, Universal Studio Group said "These stories, characters and formats have proven to have universal appeal. The broad reach and expertise of Banijay Asia across scripted and unscripted content makes them our ideal partner to develop and produce these titles for Indian audiences in the language and form that they prefer."